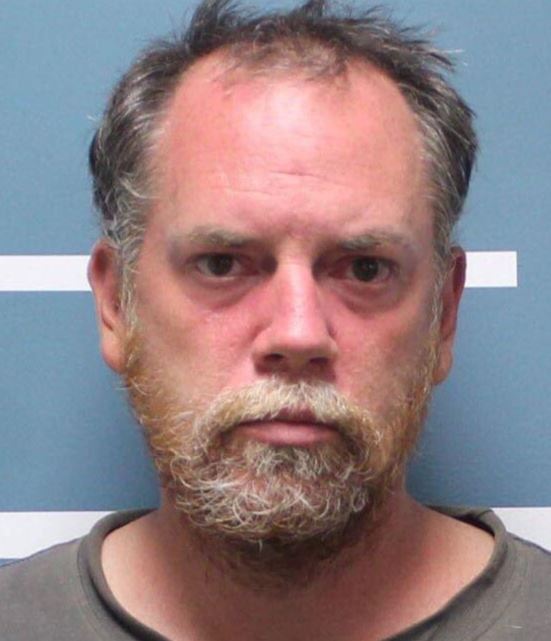 VISALIA, Calif. June 28 2020 A man was detained by security at the Kaweah Delta Medical Center in Visalia after demanding money and narcotics from the pharmacy Wednesday, according to Visalia Police.

Bentley was then detained by security staff until authorities arrived.

Authorities say Bentley was arrested and booked for attempted robbery and a parole violation.
KSEE/KGPE