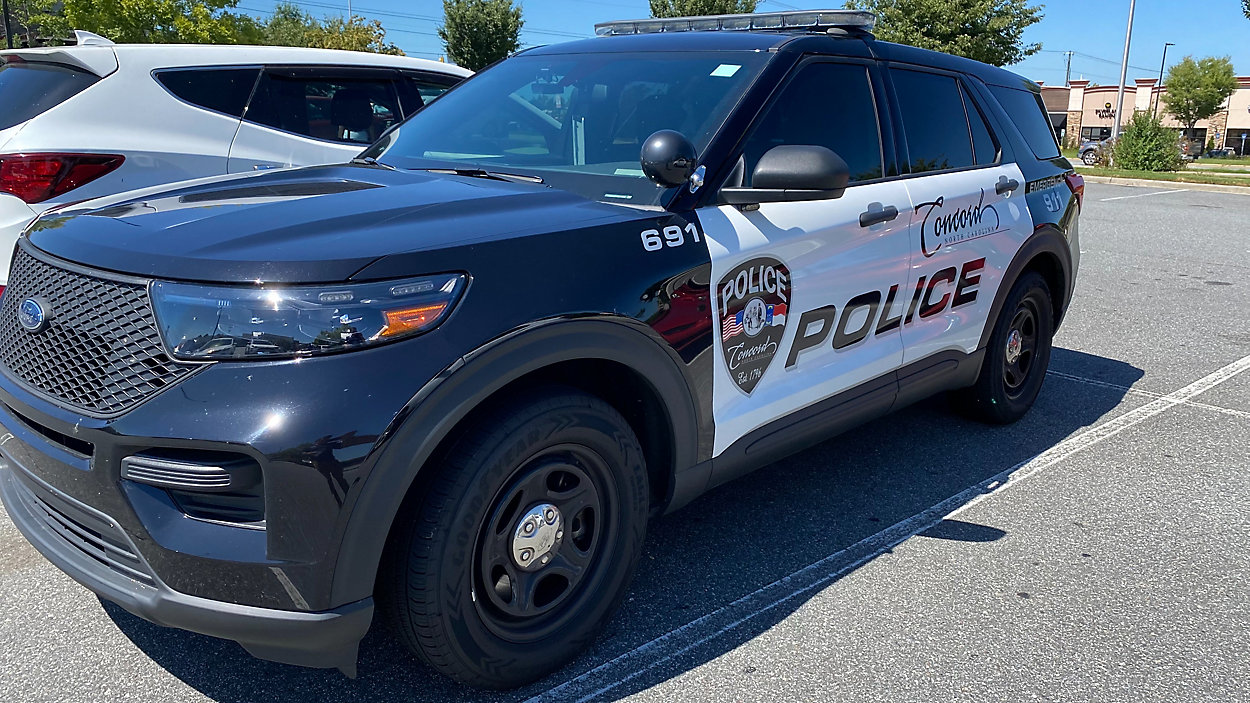 A 23-year-old man died over the weekend, days after he was shot by police in a construction site inside Concord Mills Mall, according to the Concord Police Department.

Police say, Dominic Jeter, of Charlotte, and two others, ran from police as officers were looking for suspects accused of stealing credit cards.

The foot chase went through the popular mall and into a construction site for a new store. Jeter fired a handgun several times at the officers, who then shot him, according to police.

Jeter was taken to the hospital in critical condition. The other two were arrested at the mall.

“Mr. Jeter passed away sometime this weekend from his injuries. Any loss of life is tragic, and I wish his family comfort in this difficult time,” said Concord Police Chief Gary Gacek.

Concord police say the gun Jeter had was stolen a day before the Aug. 31 shooting.

Jeter was on probation for a firearm possession conviction at the time of the shooting.

The police officers who shot Jeter were Jeremy Howarth and Maria Westphal.

The North Carolina State Bureau of Investigation is looking into the incident, which is standard practice in a police shooting.