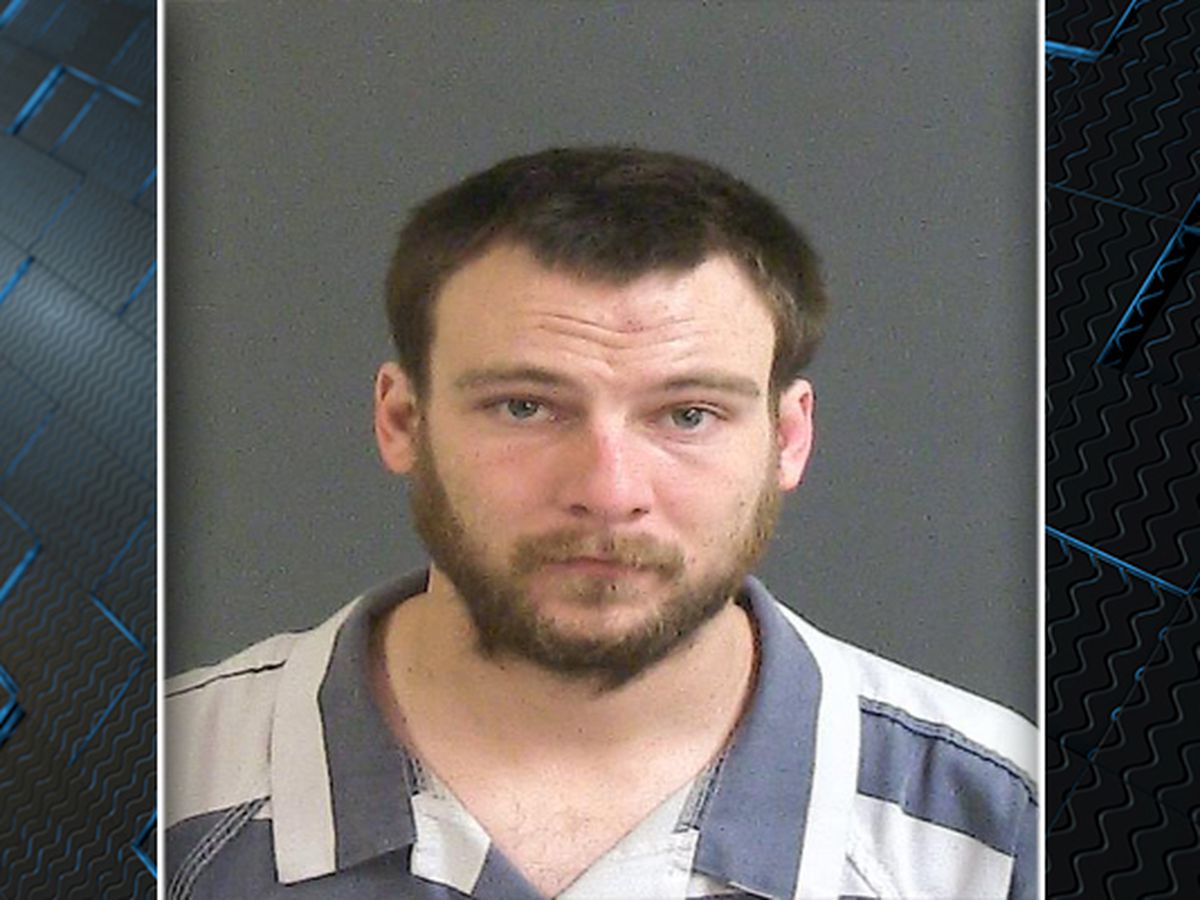 A homeless man was able to disarm a hospital security officer and use it against a nurse Saturday according to police.

Police responded to the Roper Hospital after a 911 call asking for immediate assistance.

During the course of the altercation he bit another woman, according to a report from the Charleston Police Department.

Kyle Edward Cahill, 29, who is homeless, was charged with public disorderly conduct and two counts of third-degree assault and battery.

Cahill was committed for a mental evaluation after being arrested.

Police were called to the Roper Hospital emergency room at 6 p.m. Saturday. Hospital staff were trying to restrain Cahill, who was actively engaged in fighting, the police report said.

He was continually spitting and swinging his arms in a violent manner, the report said.

Brian DeRoy, a spokesman for Roper St. Francis, on Monday did not know the condition of the nurse who was injured and said federal law may prohibit him from disclosing that information.