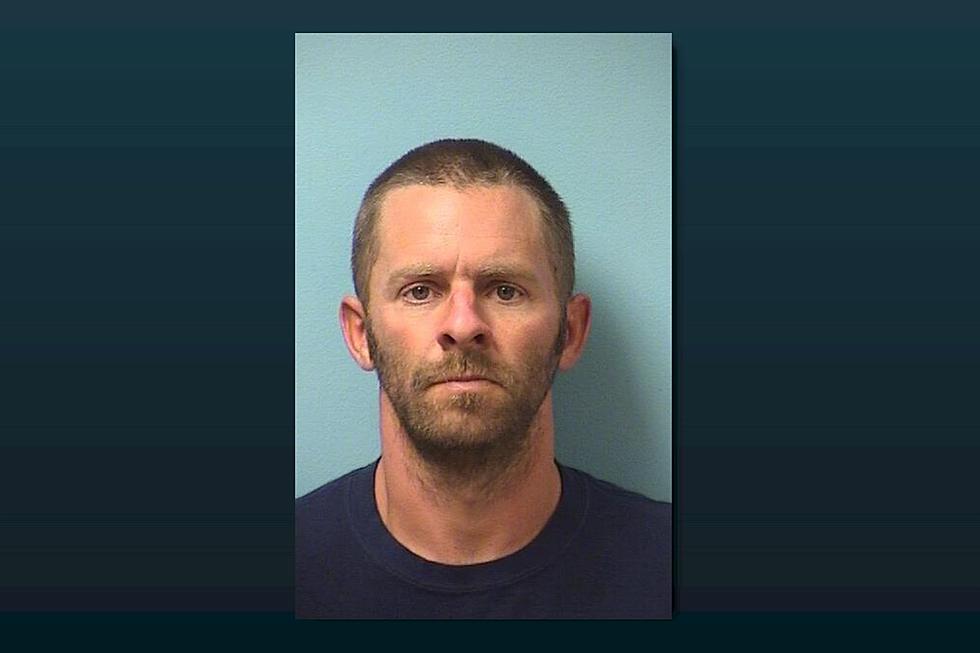 According to the criminal complaint, St. Cloud Police were called to the Walmart store around 11:00 p.m. Saturday. A security guard told officers a man was yelling at her and threatened to set another woman on fire.

Police located the man nearby and identified him as 37-year-old Garrett Gustafson.

Officers interviewed the second woman who said Gustafson approached her and began accusing her of stealing money from him.

Records show Gustafson told the woman he was going to pour gasoline on her and light her on fire. According to the charges, Gustafson said she would “melt like plastic” and her eyes, nose and mouth would burn.

Gustafson is charged with a felony count of threats of violence to cause terror.