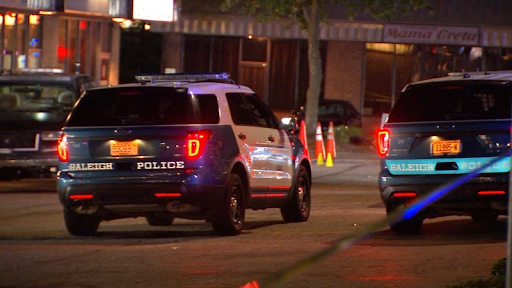 A man who died Thursday after an early-morning shooting outside a club on North Market Drive was fatally shot by security guards, Raleigh police said Friday.

Devon Maleek Bowser, 28, had an argument with employees inside Club Amnesia before he left and returned to the club with a handgun, police said in a news release.

According to police, Bowser threatened to shoot inside the club, as well as a security guard standing by the door.

When Bowser raised his gun at the security guard, that security officer and a second security guard shot Bowser, police said. The shooting occurred around 3:25 a.m. Thursday.

No charges had been filed as of Friday afternoon.

Raleigh police will consult with the Wake County District Attorney’s Office before “final determinations are made concerning the case,” police said in the release.