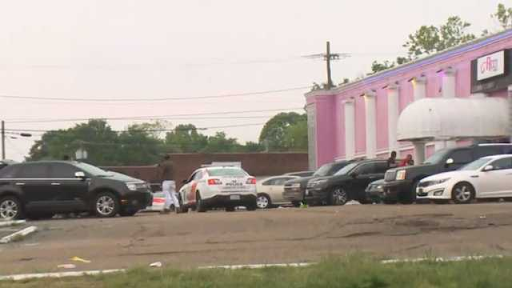 Police are investigating a fatal shooting outside a Jackson strip club.

A 28-year-old man was shot and killed about 4:20 a.m. Thursday in the 900 block of South West Street, according to Public Information Officer Sam Brown. Investigators were seen outside Aces Gentlemen’s Club, where shell casings were on the ground.

Both shootings took place in the parking lot of the club, but at some point, Jackson and/or Thomas had been inside the club as patrons, Brown said.

The shooting that killed Jackson stemmed from a previous situation and was in retaliation, Brown said