Man posing as a security guard tried to access vaccine 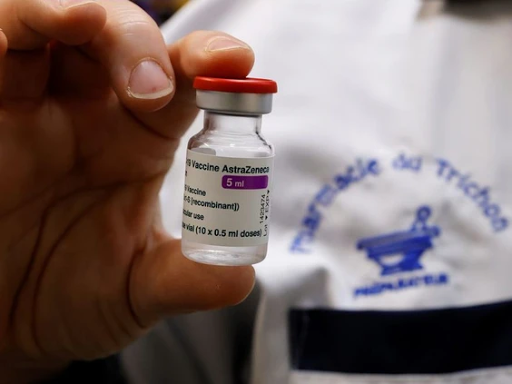 Repentigny Canada April 20 2021 Repentigny police on Thursday announced they had launched an investigation into a fraudulent attempt by a man to access COVID-19 vaccine at a local pharmacy.

The incident occurred last Sunday at a Jean Coutu pharmacy on Notre Dame St. in the municipality, which is off the eastern tip of Montreal Island.

The suspect claimed to be a security guard assigned to verify COVID-19 vaccines and produced a document on his phone as well as a written document as his credentials, police said.

Pharmacy staff said they were unaware of any such verification and refused the man access. The man left without incident.

A subsequent check by the pharmacy with provincial health authorities found no such verification program existed.

Jean Coutu has since issued a memo to staff at all of its outlets to be wary of any such attempt to access vaccines or any other product and to contact the company’s security department should such an incident occur.