Man punches police officer in the head, grabs his handgun, tries to swallow bag of meth 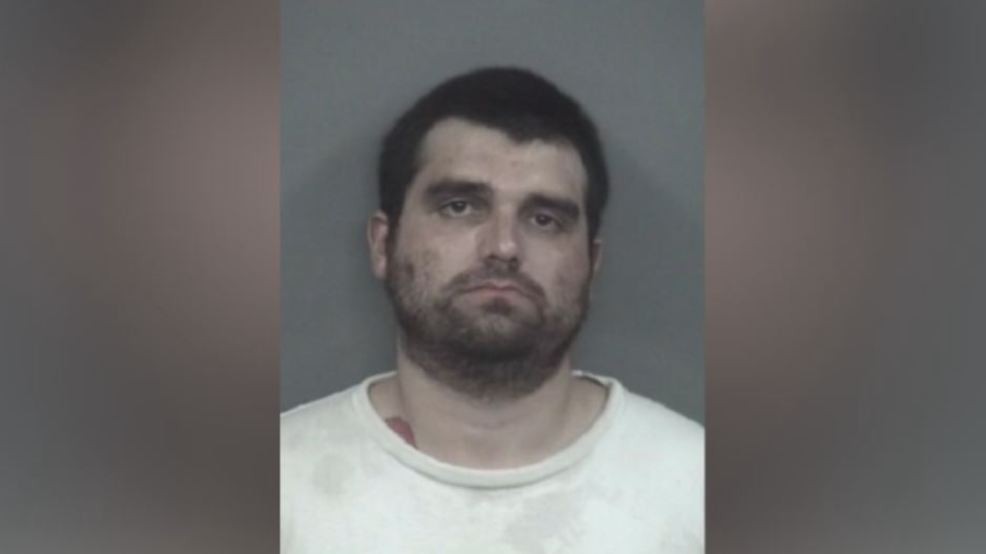 CHICO, Calif. Jan 6 2020— A Chico man punched a police officer twice in the head, grabbed the officer’s handgun, and tried to swallow a bag of methamphetamine before being arrested.

The Chico Police Department says it happened on Saturday shortly after 8:30 p.m. when an officer saw a bicyclist in the area of E. 9th Avenue and Oleander Avenue.

Police say when the officer tried to stop the bicyclist, he fled. After a short pursuit, the bicyclist abandoned his bicycle and fled on foot, according to police.

The officer overran the suspect and after numerous commands to comply, police say the suspect challenged the officer to fight and refused to follow orders.

Police say the suspect, 31-year-old Juan Francisco Orr, punched the police officer twice in the head. The officer then took Orr to the ground and while trying to place him in handcuffs, police say Orr attempted to remove the officer’s handgun from his holster.

While this was taking place, an additional officer arrived at the scene and was able to free Orr’s grasp of the officer’s handgun and put him in handcuffs.

Police say Orr then attempted to swallow a large plastic bag full of methamphetamine as he was being detained.

Officers say due to Orr’s agitated state, and violence toward officers, he was placed in the ‘WRAP’, which is a safety restraint system. During a medical clearance for incarceration at the hospital, they say Orr attempted to escape. Police say Orr again refused to comply with officers’ demands.

The officer and several security guards at the hospital ultimately gained control of Orr, but Chico police say one of the officers was forced to strike Orr several times with his baton.

Police say Orr is on probation in Butte County for resisting/delaying or obstructing a police officer, stemming from a 2017 Chico Police Department Case. They say in that 2017 case, Orr refused to comply with officers, threatened physical harm if they attempted to detain him, and brandished a 6” set of shears at the responding officers. Police say in that incident, a K9 officer responded to the scene, which led to Orr being taken into custody without further incident.

The Chico Police Department says Orr is a violent subject with documented assaults on members of the public, as well.