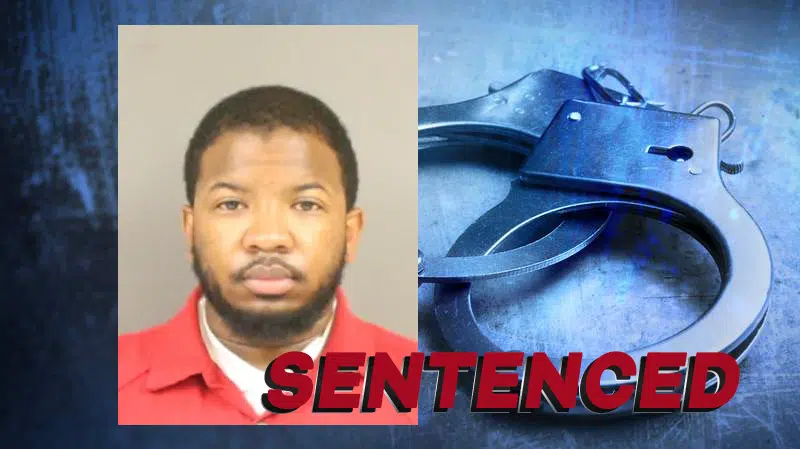 A suspect accused of the 2020 shooting of an off-duty Vicksburg police officer pleaded guilty and was sentenced on Nov. 30.

Jaqwon Allen was arrested in December 2020 for a double shooting on Pearl Street in downtown Jackson.

Off-duty Vicksburg Police Investigator Eddie Colbert was struck in the face by a stray bullet during the incident.

A security guard, Eric Williams, was also shot numerous times. Both were left in critical condition.

According to investigators, an argument led to the shooting. Allen was subsequently charged with two counts of aggravated assault.

Allen was sentenced to 20 years for each charge with 14 years suspended for each. Allen will serve a total of 12 years, 6 for each count to run concurrently.