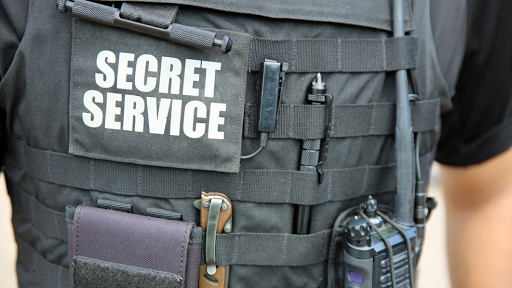 BELTSVILLE, MD Feb 28 2021- A Hyattsville man is facing federal charges after allegedly shooting at a Secret Service officer and other law enforcement at a gated entry to a Secret Service facility at a federal research center in Prince George’s County last night.

Jeremiah Peter Watson, 22, is charged with having a gun while being a felon, after the Feb. 25 incident at the National Agricultural Research Center in Beltsville, according to a U.S. Attorney’s Office press release.

Today’s press release said Watson pulled up to the gated entry in a dark four-door sedan, got out of the car and allegedly approached the security guard “in an aggressive manner.”

He allegedly continued to approach despite being ordered to stop, and a second security officer pepper-sprayed the suspect.

The suspect then allegedly began to drive away but made a U-turn and started shooting a handgun at several officers, including the U.S. Park Police, who had responded to the situation.

The officers ran into the guard house, which has bulletproof glass.

The driver allegedly continued shooting at the victims through his passenger window.

Law enforcement executed a search warrant at Watson’s home today and recovered a loaded handgun from his vehicle.

Watson faces up to 10 years in federal prison for illegally possessing a gun.