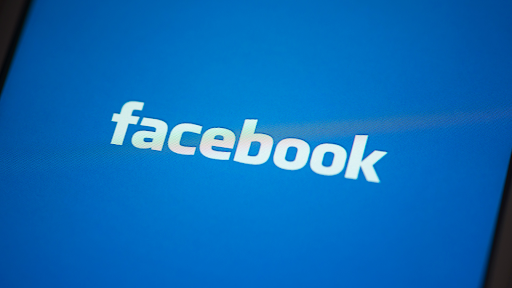 Charlotte NC October 16 2021 A Charlotte man violated his parole after posting his illegal activities on social media for all to see.

Court documents said that Joseph Banks, 30, flashed suspicious wads of cash, a stash of marijuana, and a number of firearms, thus violating his parole agreement.

Banks was currently under supervised release from a 2018 conviction for Possession by a Convicted Felon at the time of the video, making it a crime to own guns.

Now, he is in a legal fight to retain $8,000 cash found by police in an apartment shared by his girlfriend, which will otherwise be forfeited to authorities.

Banks’ case is not looking too optimistic after the Mecklenburg jail recorded the audio from a phone call with his girlfriend in which they argued about the U.S. marshals raid on the apartment and how they bungled their stories.

The dialogue, released by the Charlotte Observer, can be read as follows:

“That s— crazy. Your ass opened the door so g–d— quick, I was trying to hide my money.

In one video in March titled “these props,” Banks panned his camera over 8 firearms laid out on the kitchen counter, seemingly bragging about his foolish actions. Little did he know, police were observing him from the beginning.

Charlotte Mecklenburg police were watching Banks since Dec. 30, court documents show. Police were aware he was violating his parole after perusing his Facebook, and decided to bring him down after a video showed Banks driving his car with a large wad of cash and a Glock pistol in his lap.

Police also learned that Banks was deceiving his parole officer after not revealing that he was staying at his girlfriend’s apartment. There, police found a stack of 20-dollar bills and 2.2 pounds of marijuana.

In a court filing, Assistant U.S. Attorney Benjamin Bain-Creed said the money was likely tied to illegal drug sales and thus could be seized by the government.

The girlfriend claims the money is hers and filed a claim to get the money back.