Man working as private security shot while investigating mine thefts 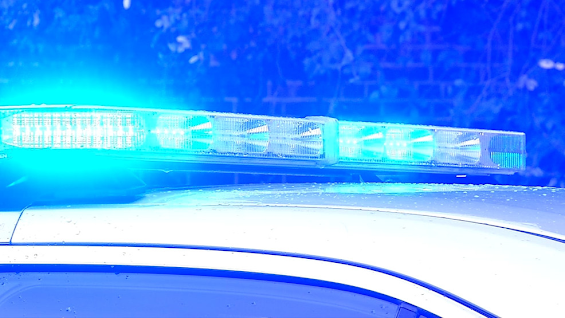 A man working as private security for Forest Land Group was investigating mine thefts in the Kayford area of Cabin Creek when he was shot, according to a spokesperson for West Virginia State Police.

The man was wearing a ballistic vest and did not sustain injuries from the gunshot.

State Police said the man reported the incident at the agency’s Quincy detachment.