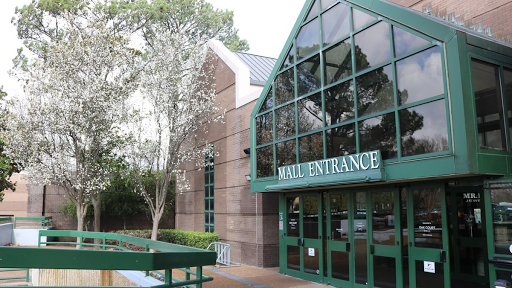 The officers told FOX13 they don’t want to work for free anymore, and the mall could lose eight to 10 officers.

In June, the parent company who owns the mall filed for chapter 11 bankruptcy.

The officers said they last received a paycheck on May 25 for their services and are supposed to be paid again Thursday.

If the money doesn’t come, they said they will stop working, leaving a void in mall security.

Wednesday morning, FOX13 received word the officers would receive a check, but only partial payment. They’ll get paid for two weeks out of eight they’re owed.

FOX13 reached out to the mall, who referred us to a third party, The Woodmont Company, in Texas. They said the company is the one who actually cuts the officers’ checks.

Emails and calls to the company have gone unanswered.

Calls and texts to people who work for the mall have also gone unanswered.

According to the City of Memphis online safety dashboard, in the last year the mall has seen 73 thefts, just under 30 assaults and three robberies.

The officers said they’ve helped keep a lot of guns out of the mall.

One officer, who spoke on the condition of anonymity, said people are not going to work if they don’t get paid.

“They asked that we be patient, but we’ve been more than patient,” he said. “By July 15, which is this Thursday, if we don’t receive payment the Oak Court Mall will no longer have Memphis police officers.”

He said the officers have helped curb violence inside the mall and make it a safer place for guests.

“The local management has tried everything they can to get the situation resolved, but the company they work for is out of state,” he said. “They are the ones with the problem making the payment.”

He said simply, the officers are “sick and tired of not getting paid.”

“When you start changing dates and you haven’t been paid, you question if it’s going to happen or not,” he said.