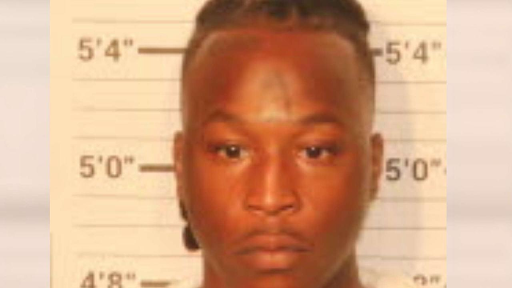 MEMPHIS, Tenn. Aug 21 2021— A man is facing attempted murder charges after a shooting at a Memphis apartment complex.

The shooting happened July 20 in the 2400 block of W. Hillview Drive, police said.

A man told police he was walking home from a store the day before when he saw a man he knew as “Fussell” coming around the bushes with a gun, according to an affidavit.

He said he thought he was going to be robbed, so he ran away.

He didn’t call police but said he wanted the security guard at his apartment complex to handle it, records show.

The next day, he said he met the security guard in front of the apartment building.

According to the affidavit, the man then saw “Fussell” come out from behind the bushes and start shooting.

He ducked down until the shooting stopped then ran to his apartment.

As he was running, the gunfire erupted again.

He was shot in the left cheek, and the security guard was hit in the right shoulder, records show.

The security guard’s car was shot five times from the rear. His girlfriend was uninjured.

Police recovered 24 shell casings from the scene, according to the affidavit.

During an investigation, Octavin Scott was identified as “Fussell.”

Records show Scott was convicted of aggravated assault in 2019.

Scott, 22, is charged with 3 counts of attempted first-degree murder and other crimes.