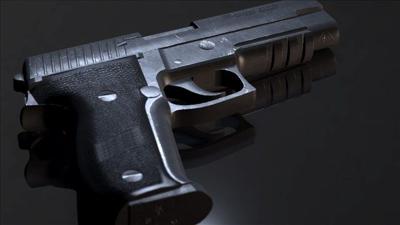 A school resource officer is on administrative leave after she reportedly briefly left her duty weapon in the faculty bathroom at an elementary school in Missoula County.

The Missoula County sheriff’s office announced the leave on Monday. Undersheriff Rich Maricelli declined to name the officer or the school involved in Friday’s incident.

Missoula County Public Schools spokeswoman Hatton Littman said it did not happen in one of the district facilities, but at an independent elementary school district in the county.

Sheriff T. J. McDermott says the incident will be investigated and then the department will determine what course of action to take. He says he’s thankful nobody was hurt.