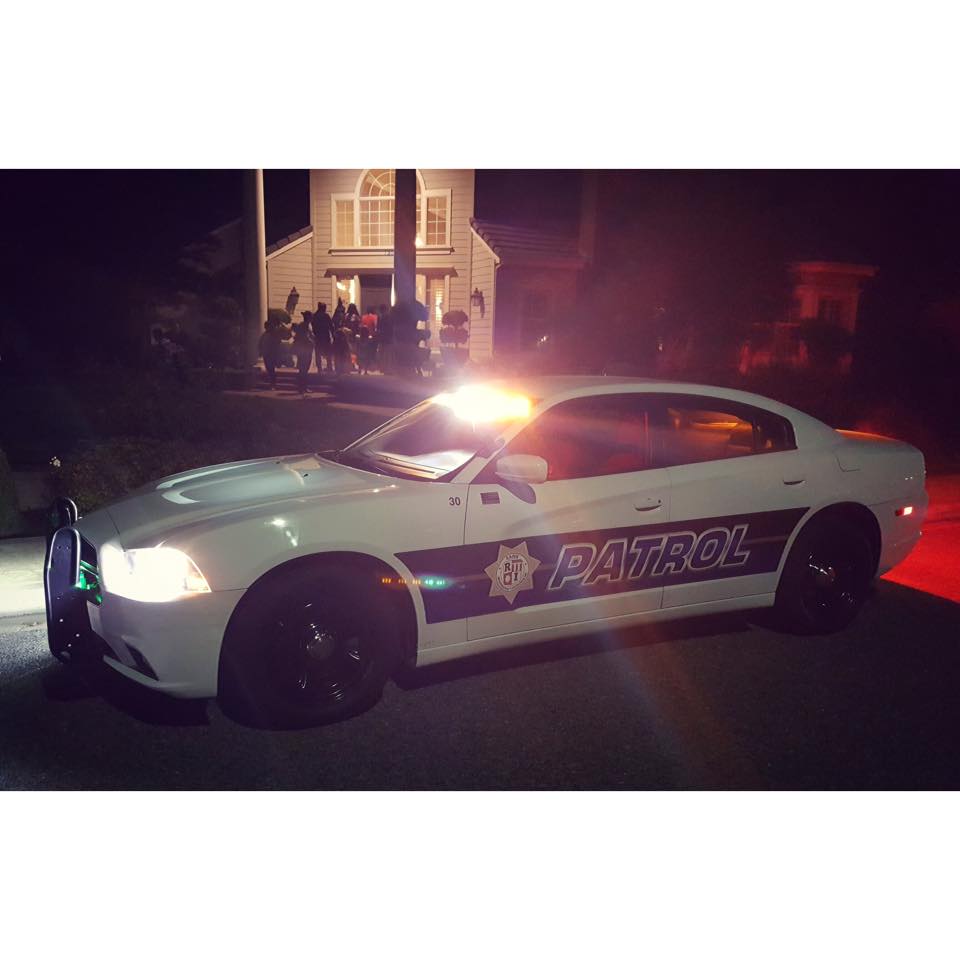 MOUNTAIN HOUSE CA Sept 8 2019 — A shortage of deputies in San Joaquin County has prompted the community of Mountain House to hire its own private security to patrol the streets.

“We now have 24-hour coverage now because when the sheriff is not patrolling, we now have armed security,” Mountain House general manager Steve Pinkerton said.

Pinkerton says the community will have private security or at least a month.

“We are a community of over 20,000 people now, so we certainly need to have visible coverage at all times,” he said.

Deputy Andrea Lopez says despite the changes, the sheriff’s office is doing the best it can.

“Nine players have to take the field. We have seven,” Lopez said. “So we’re going to split the outfield. Put one in right-center, one in left-center, and we’re going to adjust as the community needs us.”

Lopez says deputies are currently in the community during the busiest times of the day.

“We also can have cars respond from Manteca and also south Stockton to assist. But they do have good coverage and we’ll make any adjustments necessary to make the community feel safe,” Lopez said.

But private security officers are not law enforcement officers. If they see a crime, they will have to call the sheriff’s office to respond.

“We have our limitations and we don’t exceed those limitations,” Rank said. “There may be times that we observe something that we need to report that to law enforcement.”