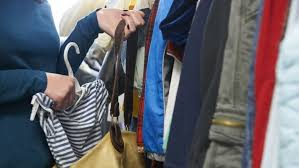 Mounties in Surrey have arrested 30 people in a one-day blitz earlier this month to target shoplifters in Surrey.

The project resulted in 30 arrests being made of individuals alleged to have committed retail theft in the area. Charges have been recommend to the B.C. Prosecution Service.

The blitz was launched after police on March 30 arrested a suspected liquor thief, who police allege was stealing from a number of businesses.

Between January and March, it is alleged that a suspect committed more than a dozen thefts of liquor in the City Centre, Guildford, and Newton areas.

Manvir Dhindsa, 29 years old from Surrey, has been charged, including 12 counts of theft under $5,000. He remains in custody.