N.J. cops can’t be fired or promoted based on number of arrests under new law 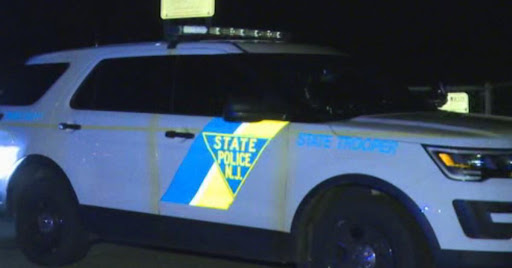 NEWARK, N.J. October 12 2021—Police departments in New Jersey can no longer evaluate their officers based on the number of arrests they make or citations they issue under a new law.

It bans state, county and municipal law enforcement agencies from establishing arrest and citation quotas or using the data when “evaluating the performance of a law enforcement officer, or as a criterion for promotion, demotion, dismissal, discipline, or the earning of any benefit provided by the department or force.”

Police departments can still collect and analyze the number of arrests and citations police issue but cannot post the data somewhere that is publicly visible. This provision seeks to discourage competition among officers.

Under the old law, agencies could use arrest and citation data as one of several factors to consider when weighing promotions, demotions, dismissals, discipline and salaries for their officers.

Police “are all too often pressured to write more tickets to increase revenue and help municipalities balance their budgets,” state Sen. Shirley Turner, D- Mercer, one of the bill’s sponsors, said last year as lawmakers worked on the bill.

“These policies, whether written or unwritten, have fallen hardest upon low-income individuals and people of color,” Turner added.