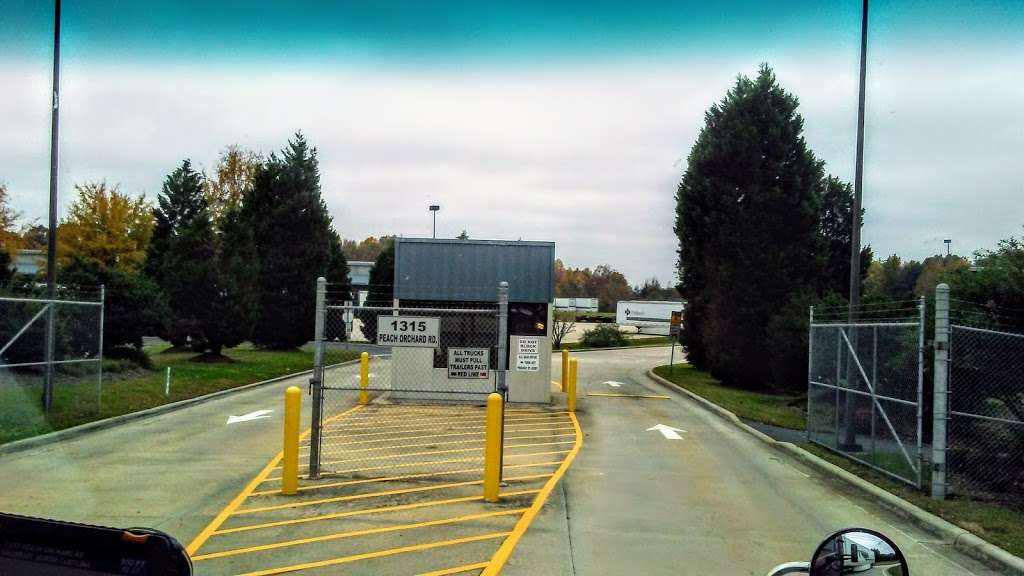 Salisbury NC June 28 2020 — A security guard was struck and killed Thursday morning after she was hit by a tractor-trailer at the Dillard’s Distribution Center, 1315 Peach Orchard Road.

No charges have been filed against the driver, said N.C. State Highway Patrol Trooper C.J. Doty.

Jenny Gulledge Gabriel, 61, of Kannapolis, was checking a seal on the back of the tractor-trailer just before noon. The driver, Javon Tremaine Myers, 37, of Salisbury, was operating the Dillard’s truck under the Fort Worth Carrier Corp. He was hauling two tractor-trailers.

Gabriel, who had been at the guard shack at the entrance of the center, motioned for Myers to drive forward. She went to the back of the truck to check the seal while Myers went into the center to use the restroom, Doty said.

When Myers returned, he looked underneath from the passenger’s of the tractor-trailer to see if he could see whether Gabriel had moved away from the double trailers. According to Trooper Doty, Myers said he did not see Gabriel.

According to the trooper, Myers committed no violation and faces no charges.

‹ Security guard shot outside of the Florissant, MO, Waffle House › Retail thief imprisoned after posing as cop in East Peoria