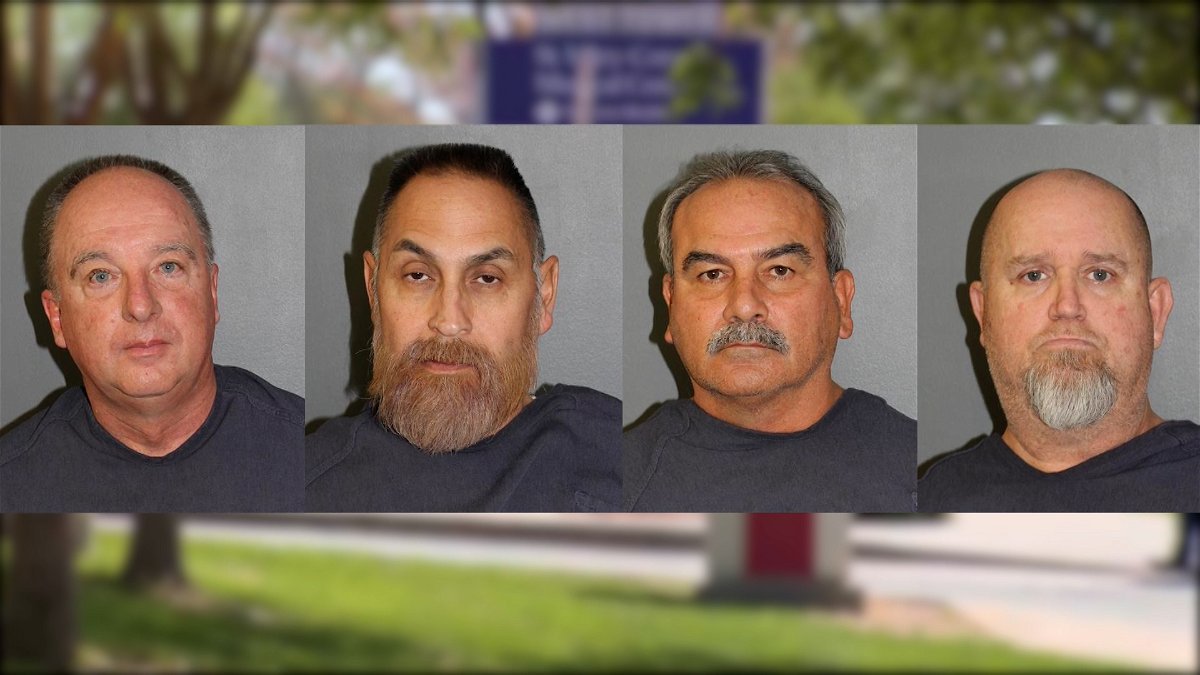 Pueblo CO July 24, 2022 The negligent homicide cases against four hospital security guards at St. Mary Corwin Hospital in Pueblo have been dropped. Mathew Jones, a patient at the hospital died inside the lobby.

“It was a form of relief when they were charged because we thought there would be justice,” Randy Jones, Mathew’s brother said. “We will never fully get closure. We didn’t get to say goodbye.”

In the motion to dismiss obtained by 13 Investigates, 10th Judicial District Attorney Jeff Chostner stated “after further investigation, there is insufficient evidence to prove the elements beyond a reasonable doubt.”

“We wanted it to go to trial. We wanted justice for my brother. We are at a total loss for words.

On June 17, 13 Investigates sought comment from the guards as they were appearing in court. Two guards, Anthony Ruff and Randy Vialpando apologized to the Jones family for Mathews’ death.

Multiple witness statements were included in the 33-page arrest affidavit filed by Pueblo Police in November 2021 when all four guards were charged.

Arrest documents say Jones and the guards were engaged in struggle after Jones refused medical treatment for gout and did not leave the hospital.

In the affidavit, Betty Weber, a nurse at the hospital, told police she went to the front of the ER and hears Jones saying he can’t breathe. Webber told police she remembers thinking, “okay this has been too long.”

At that point, Webber told police she went over to the security guards and says, “Hey this looks a lot like the George Floyd incident, and we all know how that turned out.”

The Pueblo Police Department then received a search warrant for video from inside the hospital. Court documents say the security officers were seen talking with Jones for 18 minutes on tape.

After reviewing the footage, the affidavit says, “at no point before 6:24 A.M. on the video footage does it appear that Mathew confronts, assaults, or threatens anyone.”

According to the affidavit, Jones rolled onto his stomach. However, it’s unsure if he rolled over or if guards moved him. Police wrote that Virant is seen in the video placing his left forearm on the back of Jones’ neck area. Castro is seen continuing to lie on Jones’ legs, Vialpondo is controlling Jones’ left arm, and Ruff has his hands on Jones’ back. This happens at 6:25 a.m., according to the surveillance video.

On February 24, 2021, the El Paso County Coroner’s Office ruled Jones’ cause of death a homicide.

The court documents refer to the coroner’s report that states Jones died from, “anoxic brain injury due to cardiopulmonary arrest during physical restraint in the setting of morbid obesity, methamphetamine, and probably cocaine intoxication, and cardiomegaly with cardiac fibrosis.”

Jones said he believes the testimony from Pueblo Police detectives and nurses on scene that morning would have convicted all four guards.

13 Investigates is working to obtain this surveillance video footage, but it has not been released publicly.

“This is getting swept under the rug. We wanted the District Attorney to do his job and he didn’t,” Jones said.