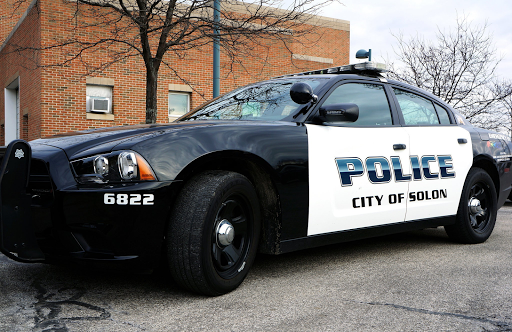 At 3:25 p.m. April 1, a security guard at Nestle, 30003 Bainbridge Road, was called by management to escort from the property an employee, an irate Solon woman, 23.

As the security officer escorted the woman, a slight physical altercation took place and she threatened to “blow (his) head off.”

Police were called and interviewed the security officer and charged the woman with aggravated menacing.

The name of the former employee was not released.