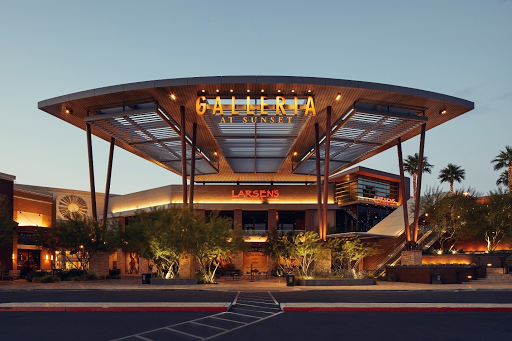 HENDERSON, Nev. Feb 3 2021 A man attempting to steal from a southeast valley business was stopped and fatally stabbed by a security officer Sunday evening.

It happened around 5:40 p.m. in the 1300 block of West Sunset Road, near Stephanie Street and the Galleria Mall.

According to Henderson Police, the security guard went outside the business to retrieve the stolen merchandise from the suspect.

That’s when the suspect brandished a knife. The security officer pulled out his knife and stabbed the suspect.

Once police got to the scene, they found the 34-year-old suspect suffering from an apparent stab wound. He was taken to the hospital in critical condition, but later died from his injuries.

The 56-year-old security officer remained at the scene and is cooperating with police.

notification of next of kin.

Police say this case is still under investigation to determine whether criminal charges are forthcoming. The incident is being investigated as the second homicide for the City of Henderson for 2021.

267-4911, 3-1-1, or to remain anonymous, call Crime Stoppers at 702-385-5555 or visit Crime Stoppers website. Tips directly leading to a felony arrest or an indictment processed through Crime Stoppers may result in a cash reward.

Note: This is the ninth security officer-involved fatality in 2021.