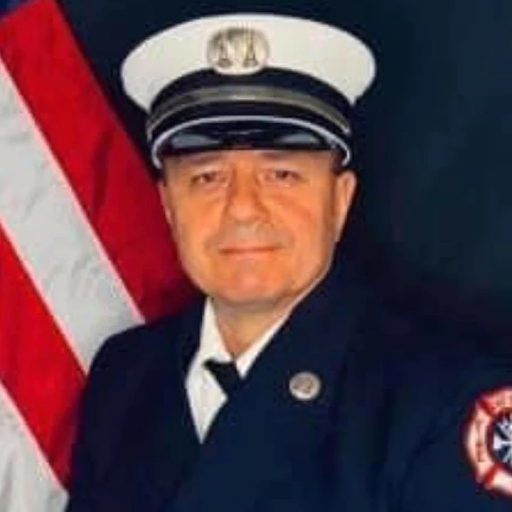 A New Jersey school security officer and a firefighter died of COVD-19 earlier this month, according to a state fire service group.

East Orange Capt. Vincent Intiso, 57, had contracted the virus in the line of duty, the Professional Firefighters Association of New Jersey stated in an online update. He died July 8, according to his obituary.

A procession was held before a funeral Mass in Montclair on Wednesday, and firefighters from around the area participated, Montclair Local reports.

Intiso served with the East Orange Fire Department, and his obituary described him as “the heart of the firehouse.” He was also a security guard for the Roxbury public school system.

“He was the definition of a true family man …,” his obituary stated.

Intiso is survived by his wife and two children.