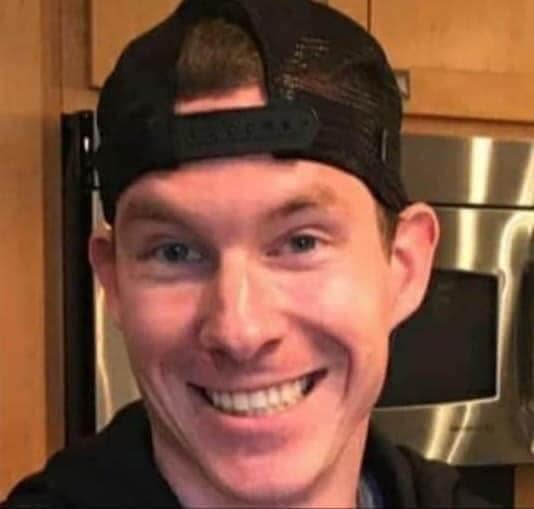 Two Niles police officers, one retired, were killed and a third, currently serving as a Niles police sergeant, was hospitalized in critical condition Saturday when police said a drunk driver crossed the center line and struck a larger group of motorcyclists the three were riding with in Texas.

A Texas man also riding with the group was reportedly killed. Kerr County Sheriff’s officials said three others besides Sgt. Lazo were injured in the crash and hospitalized. All four were admitted in critical condition.

The accident took place at 12:06 p.m. Saturday, July 18 on the Medina Highway (Highway 16 South) outside Kerrville, TX, near San Antonio. A Kerr County Sheriff’s spokesman said the group of bikers was traveling southbound on Highway 16 when a car traveling northbound crossed the centerline striking several motorcyclists in the group.

Navjas’ bond was set at $500,000. He was in custody on an immigration hold, a spokesman for the Kerr County sheriff said.

Niles Mayor Andrew Przybylo said an observance for the fallen retired officers would take place, although specifics were not determined.

The group was reportedly on a sanctioned trip with the Chicago chapter of the Thin Blue Line Motorcycle Club, where Paglia was reportedly the chapter president and White was also an officer of the club.

Paglia was hired as a Niles officer in 2002. He served for 14-1/2 years before retiring as a detective.

White was hired in 2014 and served 5-1/2 years as a community service officer before retiring.

Lazo, a 12-year veteran of the department, and is assigned as the day shift sergeant.

‹ ATM robber wounded in struggle for gun with security guard › Man charged with having large knife, crossbow at mall