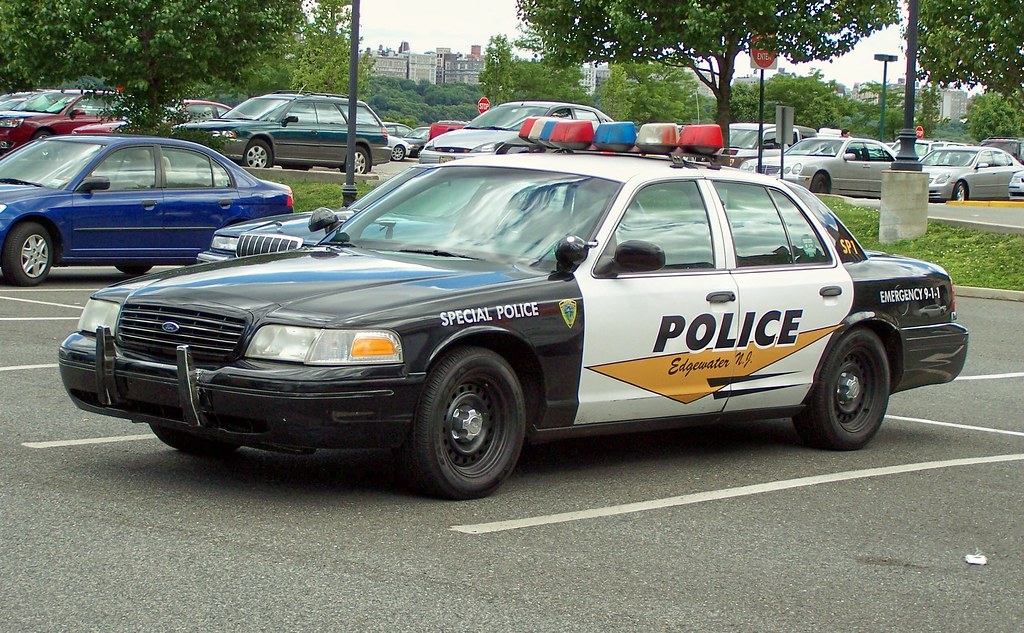 DENVILLE TWP NJ May 4 2017. –  The township now has the ability to join the movement to establish Class III Special Officers to enhance security at the municipality’s schools, in accordance with a law passed by the state Senate and signed by Gov. Chris Christie last November.

The Township Council introduced Ordinance 10-17 on Tuesday, May 2 that will establish the presence of the specialized, retired officers within the grades K-8 school district.

The legislation came in direct response to the tragedies that befell Sandy Hook Elementary School in Newtown,  Conn., in December 2012.

“Denville Police Chief Christopher Wagner was instrumental while serving as the President of the NJ State Association of Chiefs of Police in having the legislation passed at the state-level enabling municipalities to hire Class III Special Police Officers. The Class III Special Officer is not intended to replace or substitute the role of our SROs,” explained  Business Administrator Steven Ward.

Added Mayor Thomas Andes, “This new program will allow the school district’s to hire retired police officers to work as security guards. Their knowledge of police work will help to keep our children safe.  I am extremely proud that this idea was spear headed by Denville’s Chief of Police Christopher Wagner.”

According to the bill, Class III officers must be officers under the age of 65 who retired in good standing, having served full-time roles in their previous job.

Class III officers will be authorized to exercise full powers and duties similar to those of permanent full-time police officers while providing security at a public or private school, on school premises, or within 100 of a school during regular school hours. Such officers also possess the authority to carry a firearm and to exert arresting authority. The only time an officer can not be armed is when off-duty.

Moreover, special law enforcement officers are required to complete Police Training Commission approved education courses prior to appointment with limitations as to eligibility for health care benefits and any state administered retirement program.

“This will allow us to hire Class III officers sometime in the future,” Ward added.

“We do not currently have any Class I or Class II officers in the Denville Police Department. And right now there have been no funds budgeted in the 2017 municipal budget to hire Class III Special Officers.”

Ward also stressed that he can’t speak for the school district and whether they have budgeted any funds to hire Class III officers. He also added there was no discussion in the township regarding potential salary or how many officers would be needed in the future.

The legislation takes effect on June 1. The ordinance will hear second reading on Tuesday, June 13 in Denville.