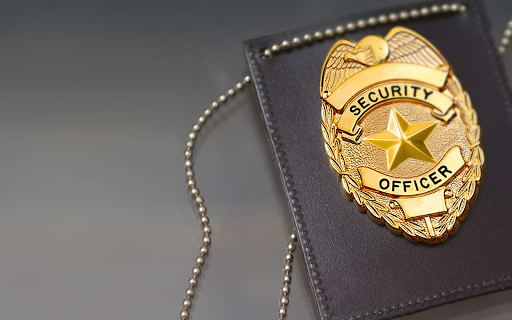 The New York City sheriff’s department who has taken an active role in enforcing the NYC Covid-19 regulations has also arrested three security guards at several of the city’s bars for not being licensed and not taking the required state security guard training.

During two inspections over the weekend, the sheriff’s department cited two more security officers for not complying with state regulations.