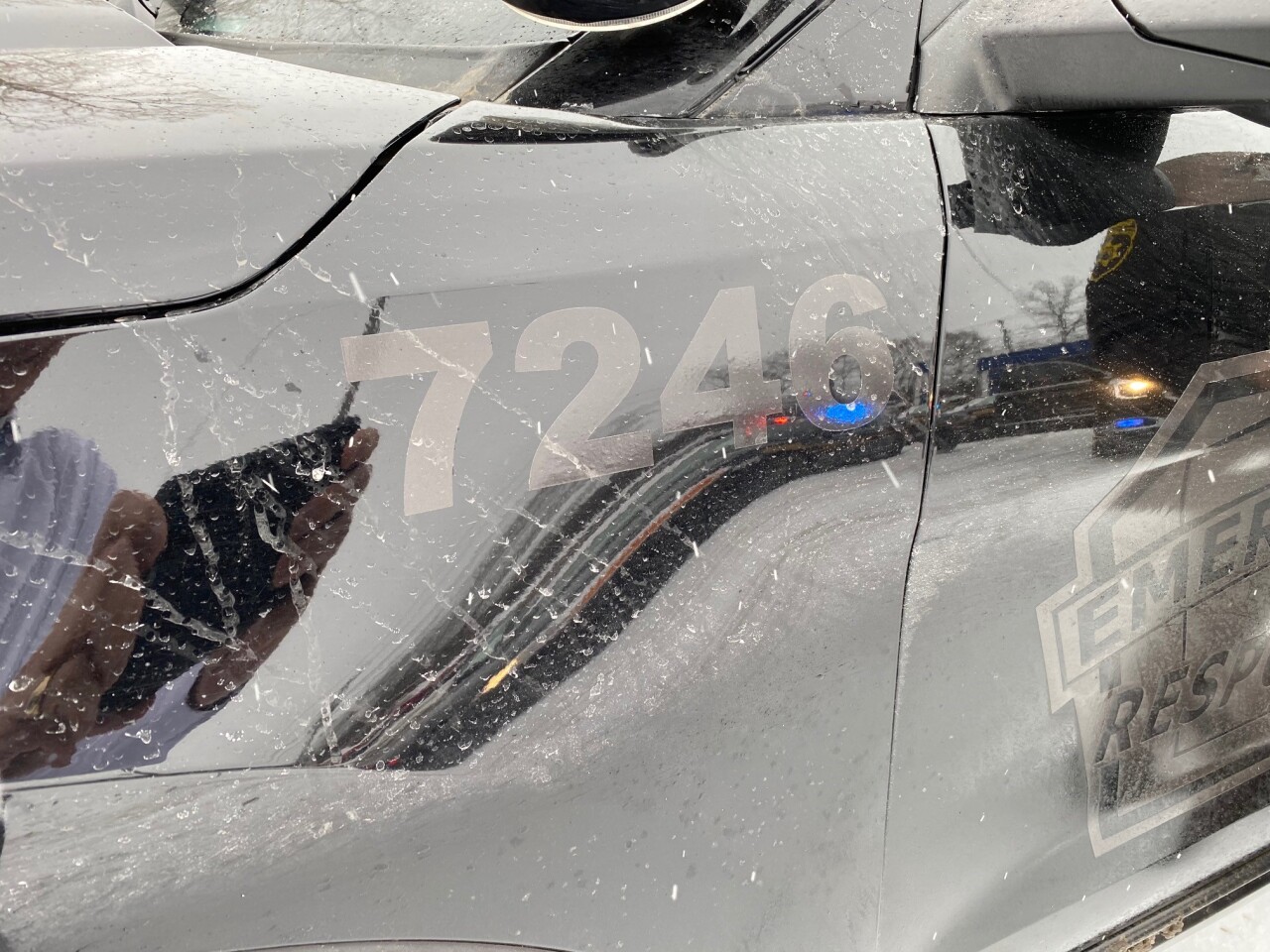 WATERFORD TOWNSHIP, Mich. Feb 10 2020 At first glance, it looked like a real police vehicle to Oakland County Sheriff Michael Bouchard, but when he took a closer look at the Ford Interceptor, he got suspicious.

“The driver’s door has emergency response. I’ve never seen an agency not identifying themselves if they’re marking their car. I call in the plate comes back to a person in the home. I thought this isn’t adding up,” says Sheriff Bouchard.

That’s when the sheriff, who had just left a meeting, pulled over the man in that vehicle near M-59 and Elizabeth Lake Road.

The sheriff says the man is in his 20s from Waterford. He says the man wasn’t in uniform and claimed to be a mechanic.

“I said, why do you have a car like this? He said to me, sometimes I help police,” says Sheriff Bouchard.

Investigators found a loaded .45 semi automatic in the vehicle, but the man doesn’t have a CPL. Sheriff Bouchard says the man also had a large knife.

“You can’t make a vehicle look like a police car and carry a gun illegally to do it,” he says.

The man was taken into custody. Sheriff Bouchard says the man bought the vehicle in Ohio. He thinks it was once a police car and believes the man just kept making additions to it.

“It’s not a good idea to dress up a car like this .. for a lot of reasons. Someone may run to you for help and you’re not the police. Something bizarre is goin’ on and I’m glad we have the chance to figure it out,” says Sheriff Bouchard.

The man is in custody. No word on when he may face criminal charges. If you’ve been pulled over by someone in that vehicle, please call the Oakland County Sheriff’s Office.