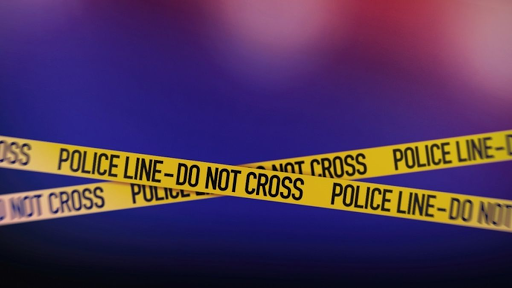 The security guard tells police he was in injury in the 600 block of East State Street which is where Rhythm & Flow a Rockford business is located.

Rockford Police were called to the seen at about 12:45 a.m. Sunday for reports of shots fired. When officers arrived they found a large group of people leaving the business and found several spent shell casings in front of Rhythm & Flow and the front exterior was struck multiple times by gunfire.

Police say most of the party-goers left when officers got there and the business was quickly cleared with no victims inside and police later found the wounded off-duty security guard.

Rhythm & Flow has received complaints about hosting large parties and the owner of the business was issued a notice to appear for offensive use of property.

If you have any information on this incidents you can call the Rockford Police Department at 815-966-2900 or you can leave an anonymous tip with Rockford Area Crime Stoppers at 815-963-7867.