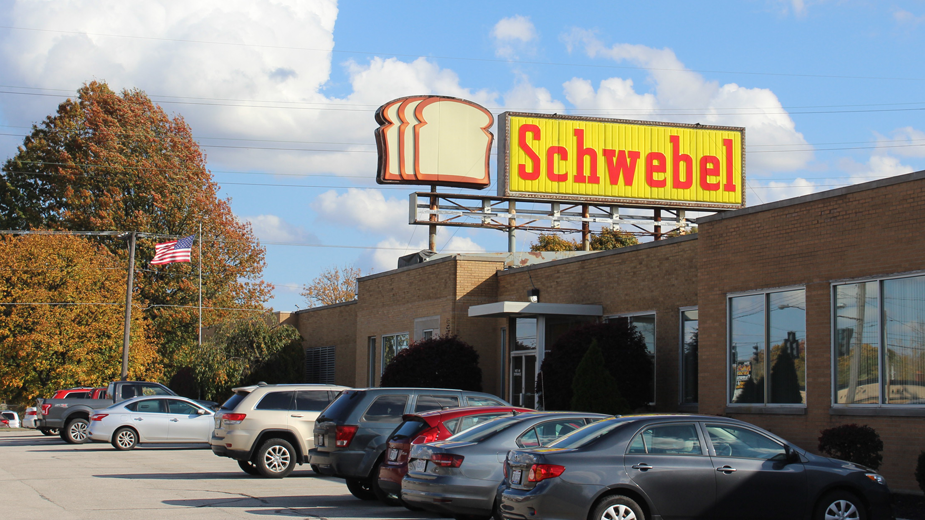 BOARDMAN, Ohio May 7, 2022 A security guard turned himself in to police after a reported assault that happened at Schwebel’s Bakery on E. Midlothian Boulevard in Boardman.

According to police, Gerrett Collier is accused of assaulting a Schwebel’s Bakery employee just before 11 a.m. on April 3.

Reports said the victim told police that Collier began yelling at him for driving too fast in the parking lot when he was on his way to work.

Reports said that the victim told Collier he needed to mind his own business. Police said Collier then told the victim, “F****** bald ass old man, you need to get the f*** off the property.”

Police said that Collier was blocking the entranceway to the building. When the victim approached Collier, reports said that Collier pushed him off a stoop, causing him to fall to the pavement on his left side. The victim showed police visible injuries on his body.

Police said that Collier later turned himself in on an active warrant for assault.