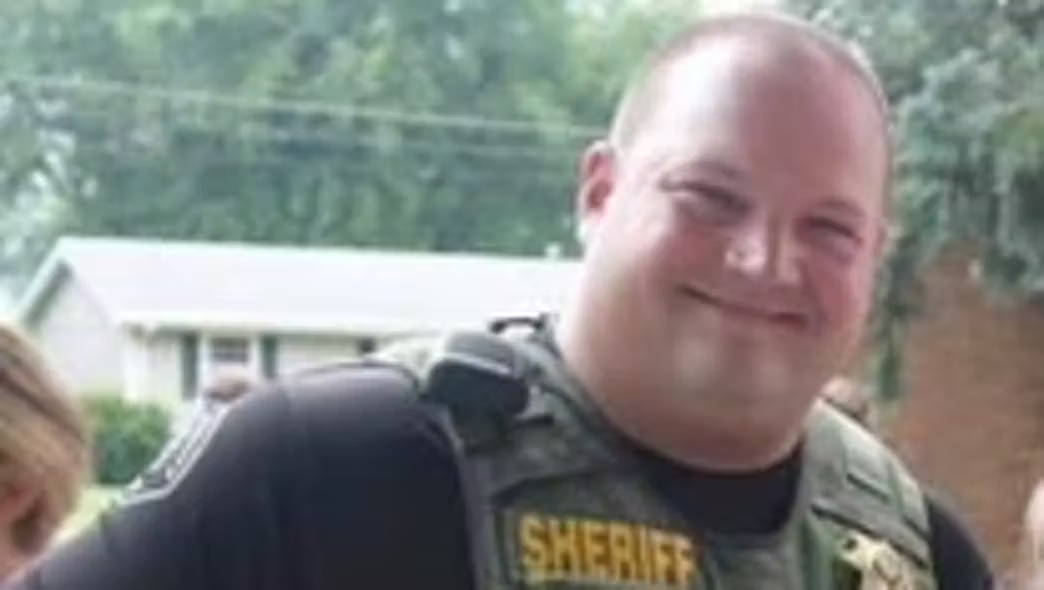 A harvesting combine was heading south, and its tires were larger than the width of the highway lane.

The combine’s left front dual tire was jutting “left of center in the northbound lane,” and Richardson’s vehicle struck it, according to the Iowa State Patrol.

The collision sent Richardson into a sideways skid, and the vehicle rolled over several times.

The crash is under investigation.

A vehicle display outside the sheriff’s office has been set up to allow the public to leave cards and mementos for the family, according to the agency.