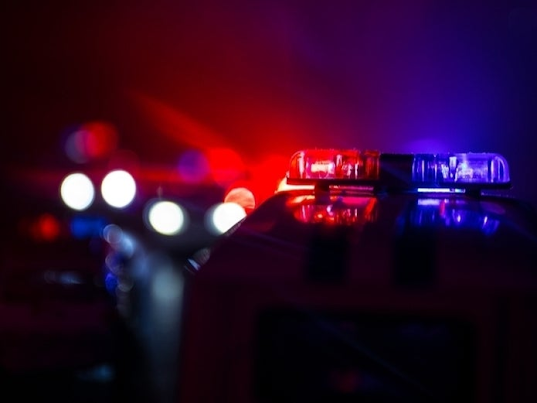 BEAUMONT, CA Feb 4 2021– A local security guard has been arrested and accused of sexually assaulting a woman.

On Monday just after 2 a.m., Beaumont Police responded to a call about a disturbance between an on-duty security guard and a woman at a business in the 800 block of Oak Valley Parkway.

When officers arrived, the woman reported the security guard had sexually assaulted her in an area near the business.

The woman was transported to an area hospital for examination.

The security guard, a 29-year-old Pomona resident, was arrested for rape by force, assault and sexual penetration and was booked at Smith Correctional Facility, police said.

The case is still under investigation.