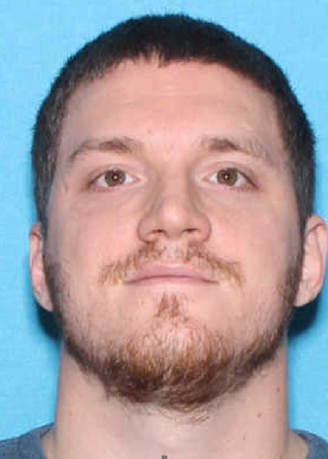 Auburn AL May 20 2019 One Auburn police officer was killed and two other officers were wounded late Sunday night as they responded to a domestic disturbance.

The three officers were shot late Sunday night at a mobile home park in Auburn and a manhunt is underway for a suspect wearing body armor who is considered armed and dangerous. One of the other two wounded officers is in critical condition.

Lee County Coroner Bill Harris couldn’t release the name of the slain officer, or any details of the incident. One of the officers was airlifted from the mobile home park where the shooting occurred, he said.

Harris said the State Bureau of Investigation has been brought in to investigate the shooting.

Auburn police officers responded about 10:10 p.m. Sunday to a domestic disturbance at a residence located in the 3000 Block of Wire Road, according to a police statement issued early Monday morning.

Once on the scene, officers were met with gun fire. Responding officers were injured by the gun fire and transported to local hospitals for treatment, according to the statement.

The Alabama Law Enforcement Agency also issued this statement: “The State of Alabama has issued an Emergency BLUE Alert. The Auburn Police Department and the Alabama Law Enforcement Agency ask for your assistance in locating Grady Wayne Wilkes. Wilkes is a white male, 6’4”, 215 pounds, and is believed to be a serious risk to the public. Wilkes was last seen wearing camo clothing with body armor and a helmet at Arrow Head Trailer Park in Auburn, Alabama around 11:30 pm on May 19, 2019. If you have any information regarding Wilkes, please contact the Auburn Police Department at 334-501-3100 or call 911.”

Residents at the Auburn mobile home park heard multiple gunshots and were told to shelter in place by authorities late Sunday night as dozens of law enforcement officials flooded the community, oanow.com reports.

Police have set up a command center at the Auburn University soccer complex as reporters are awaiting for information about the shooting.

The university is warning students to stay away from the area.