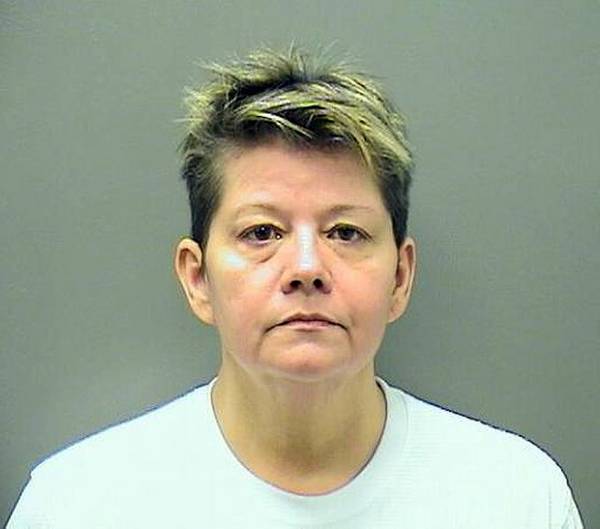 HOT SPRINGS, Ark. November 17 2019— An Arkansas paramedic is accused of cutting a diamond ring off a dead woman’s finger, then bringing it to a pawn shop.
Lisa Darlene Glaze was arrested Monday, weeks after the family of Gloria Robinson realized the woman’s nearly $8,000 ring was no longer on her finger when she was pronounced dead Oct. 16 at CHI St. Vincent Hot Spring hospital, according to the Sentinel Record. Robinson had been rushed to the hospital on account of an undisclosed medical emergency that proved fatal.
Glaze’s widow and daughter noticed the three rings Robinson was wearing at home were missing once they were given the dead woman’s personal effects at the infirmary. When Robinson’s daughter asked Glaze about the missing rings, the EMT “did not answer her and walked away,” according to the report.
Two days later at the funeral home where Robinson was being prepared, her widow and daughter received a parcel containing two of the rings, but not the third, which is described as a 1.7 carat single marquis-cut diamond ring with a gold band, according to CBS News.
That band had reportedly been cut when investigators discovered it at Hot Springs Classic Guns and Pawn, according to CBS. The shop was selling it for $45. Cops say a shop employee confirmed it was Glaze who sold the ring — appraised at $7,946.63 — to Hot Springs Classic Guns and Pawn.
CHI St. Vincent said in a statement that Glaze had been placed on unpaid leave pending further investigation, in which the hospital is working with authorities.
Glaze could receive up to 10 years in prison if convicted for stealing the ring and another year for trying to hock it. She was sprung on $4,500 bond and is due in court Nov. 26.