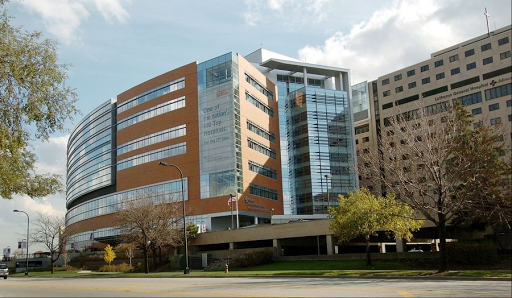 Police responded to assist a security officer on an assault.

Steven Hayes, 27, of the 10400 block of Ann Court, Rosemont, was charged with battery on April 21 after he was accused of spitting on a security guard at Advocate Lutheran General Hospital, 1775 W. Dempster St., on March 8, police said.

Hayes was a patient in the hospital when the alleged incident occurred, police said. He was given a May 7 court date.