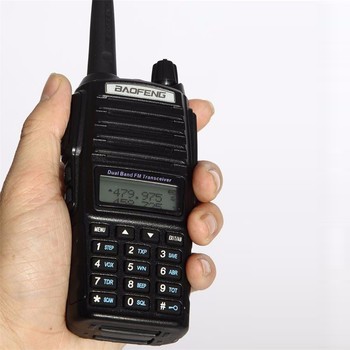 The former employee, Harry Neisser, reportedly interjected over the radio during a call for service at the Arnold Post Office Thursday afternoon.

The sheriff’s office said Neisser was off-duty and had taken a radio home without authorization. When a call to check on a vehicle came in, Neisser reportedly got on the radio and said he was a Sheriff’s unit and was on the scene.

Neisser then told a dispatcher the vehicle was gone, the sheriff’s office said. A county police officer then arrived and found the vehicle and a person inside who needed medical attention. That person was later arrested for possession of drug paraphernalia.

“The actions of the employee were unauthorized and could have jeopardized the police investigation, and that is unacceptable,” he said.