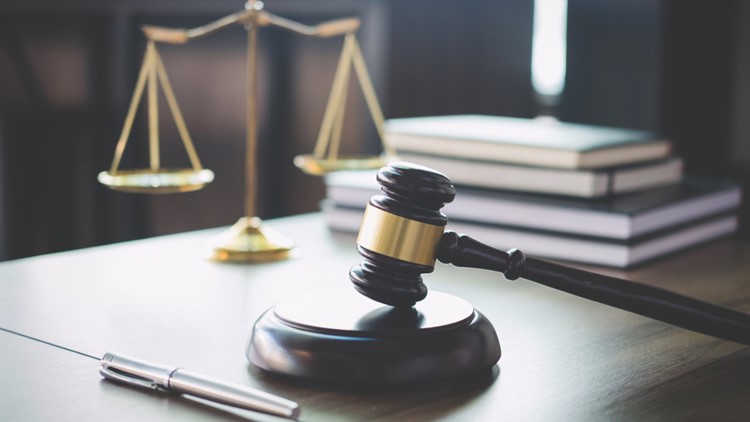 Dennis Brennan, 66, was the owner and director of the Peace Officer Training Academy of Buffalo.

Between 2016 and 2019 Brennan accepted payment from students for security guard training courses and provided the students with fraudulent completion certificates. The certificates were issued despite not requiring the students to fire their weapons or provide training regarding the safe and proper use of firearms.

According to the attorney general’s office, “The scheme involved fraudulently reporting that individuals completed necessary and required courses on firearms training and use of deadly physical force, putting the lives of officers and the public at risk.”

Brennan also knowingly marketed and provided peace officer training courses to the public despite being fully aware that his academy was not authorized to issue peace officer certifications to individuals. The attorney general’s office says Brennan kept the tuition money that was paid by the individuals who remained in the course, which was over $1,000 per student.

“We won’t tolerate those who put greed over the safety of our communities,” said Attorney General James. “By enabling individuals to have guns without adequate training and clearance, Dennis Brennan put others at risk. I will continue to fight to uphold measures designed to protect our communities from gun violence.”

The attorney general’s office says the guilty pleas are the result of an investigation by the attorney general following a referral from the New York State Division of Criminal Justice Services. The investigation resulted in a multi-count indictment charging Brennan with 16 felony counts of offering a false instrument for filing in the first degree.

Brennan is scheduled to be sentenced on September 21.

Armed man at BLM rally charged with unlawful restraint, acting as security without a license