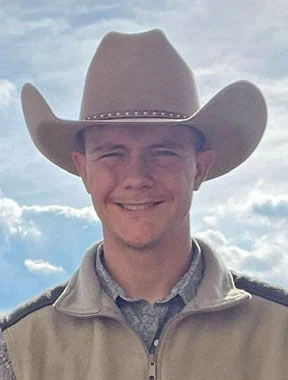 An Arkansas corrections officer was fatally shot while booking a suspect into jail Wednesday.
He has been identified as 21-year-old Jeremiah Story.

The incident happened at the Perry County Jail in Perryville, according to a news release by the Arkansas State Police, which is investigating the matter.

A 37-year-old man was being processed into the jail following an arrest when the shooting occurred.

Agents with the Arkansas State Police Criminal Investigation unit is heading up the probe into the shooting.