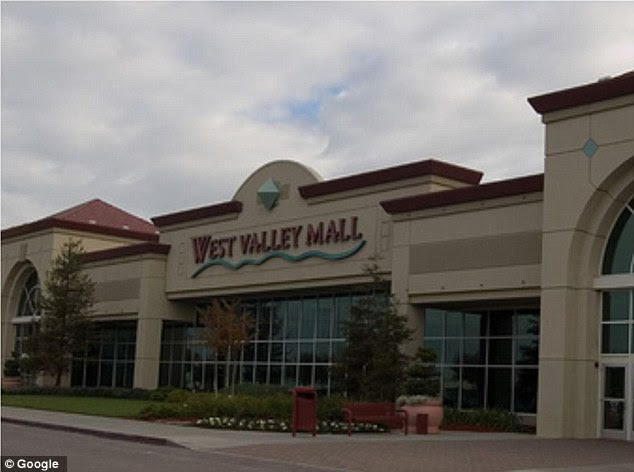 A fight at the West Valley Mall at around 8:18 p.m. Friday near Target, 2800 Naglee Road left a mall shopper stabbed.

Someone called police and said they were going towards the food court and a security guard said someone had been stabbed by a man in a red hoodie and was bleeding.
Medics were called for the victim, who was in the security office.
Security guards told police the suspect knew they were watching and was laughing.

Abdul Nyal, 25, was arrested on assault and battery charges inside the mall near Target, and he was booked into San Joaquin County Jail.
The victim was taken to a hospital with serious but not life-threatening injuries.

Tracy police said no one else was hurt.