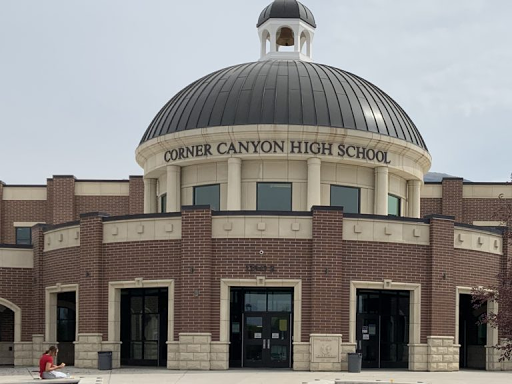 DRAPER, Utah April 11 2021— Draper police arrested 37 juveniles last weekend who were alone during an after hours gathering at Corner Canyon High School — a problem the school district says has been happening for years.

It’s $25,000 to install the gates to restrict access to the campus,” Haney said. “And this is a direct result of all of the activity that has been happening.”

Haney said they’ve received several complaints from neighbors over the years and the partying was “quite the problem.”

Haney said they have been working with Draper police for a while, putting unmarked police officers and extra security at the school but none of the measures seemed to keep the groups away. Now they’re stepping up their efforts.

“As you can see from the police efforts this weekend, youths from all over the state are congregating at the high school and it causes quite a problem,” he said.

Draper police posted to Facebook about the arrest at Corner Canyon High School.

Haney also urged parents to talk to their teens about not gathering at the school.