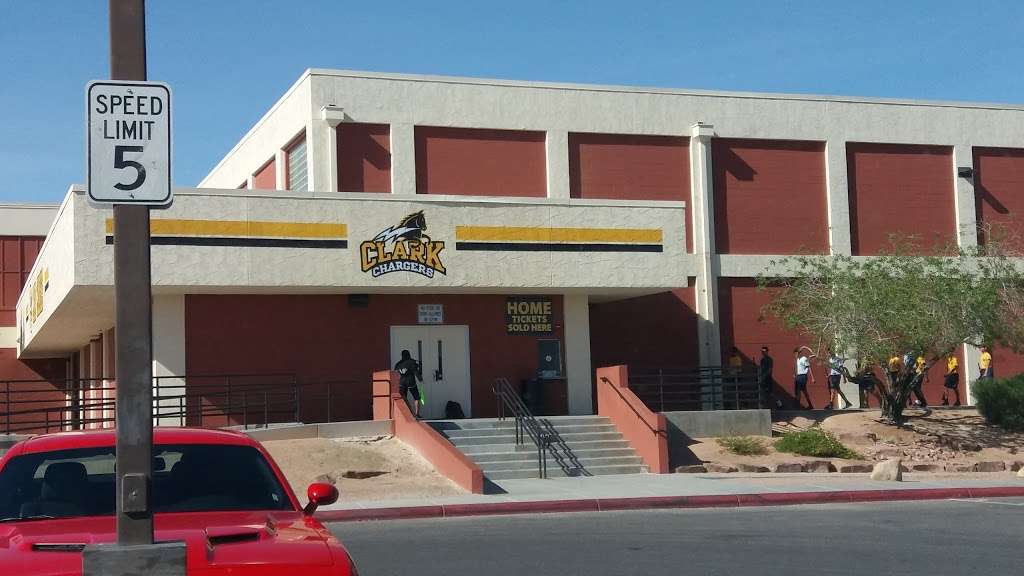 Michael Pacheco, 23, was arrested Thursday in the investigation of an incident that occurred this month.

Police posted a Facebook video regarding the arrest, but did not provide a photo of Pacheco.

Pacheco has worked on campus since 2017.

CCSD Police are asking anyone with information about the case or anyone who may have had inappropriate contact with Pacheco to call (702) 799-5411.