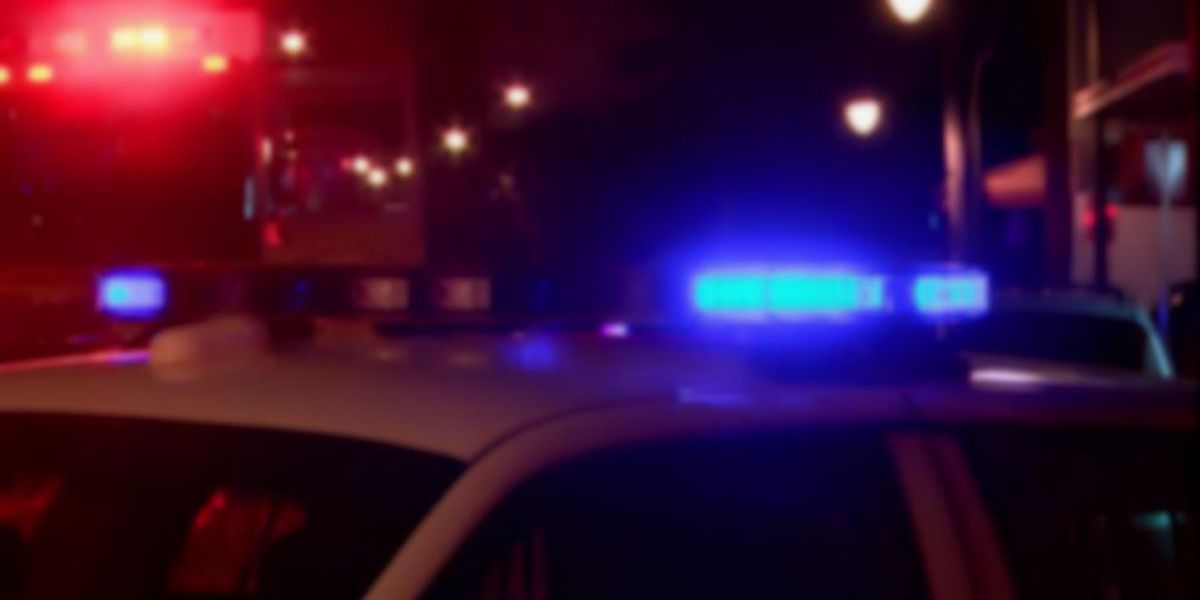 Officials said the suspect, Helen Callahan, made the threat at about 7:40 p.m. in Waikiki.

She was arrested about an hour later on Ena Road. She was later released pending further investigation.

Police have not released further details.