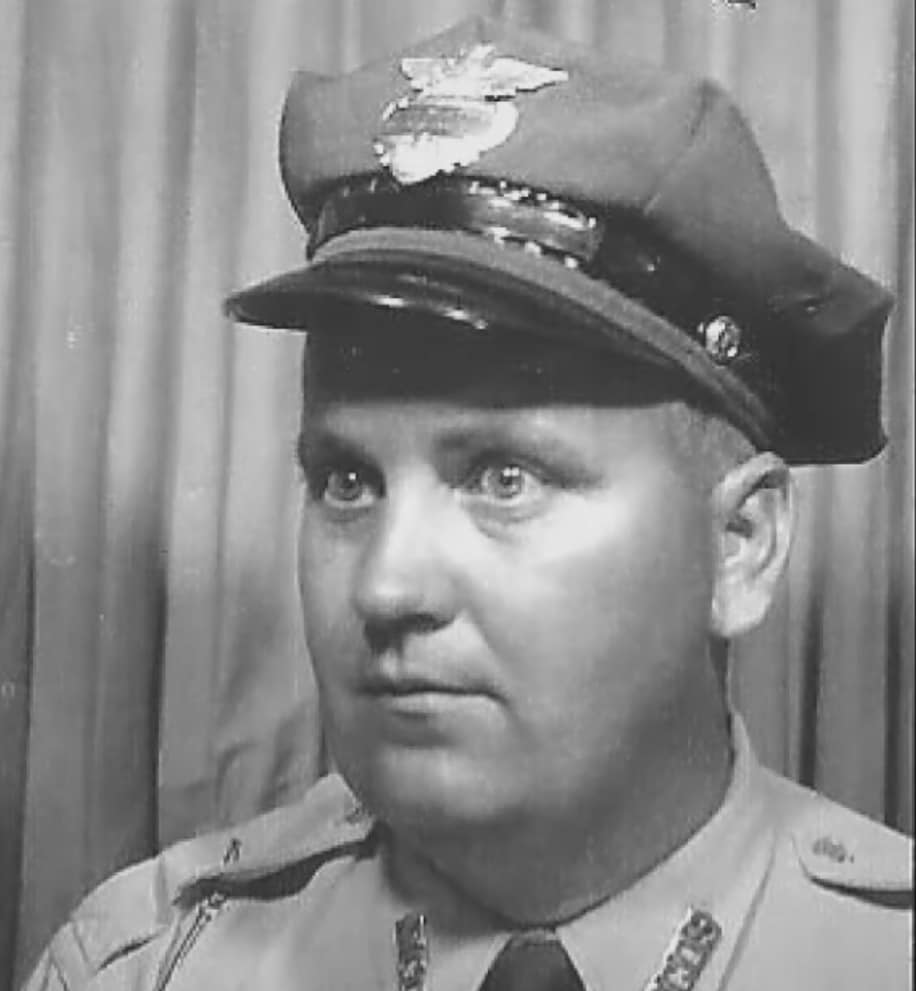 “The murder of Special Deputy Sheriff Captain James Tappen Hall was the only and oldest unsolved homicide of law enforcement officer in Montgomery County,” Chief Marcus Jones said at a press conference. “This brings a tremendous sense of relief.”

Hall was working part-time security for the Manor Country Club in Oct. of 1971 when he stumbled on a possible residential burglary in progress.

The 53-year-old officer was discovered in the club’s parking lot lying face down with a gunshot wound. He was taken to the hospital but succumbed to his injuries three days later.

Police were unable to track down Hall’s killer and the case went cold until investigators decided to crack it open on the 50-year anniversary of the murder in 2021.

Hall’s murder was the oldest unsolved homicide in Montgomery County.

Detectives reexamined old files and witness interviews until they narrowed the search down to Smith, who had been interviewed in 1973 but never labeled a suspect.

Officers said Smith took the opportunity to ditch the name Becker and move to Little Falls, New York, where he’s been living for over 45 years.

Smith was interviewed on Sept. 1 and admitted to the murder. He was arrested later that day.