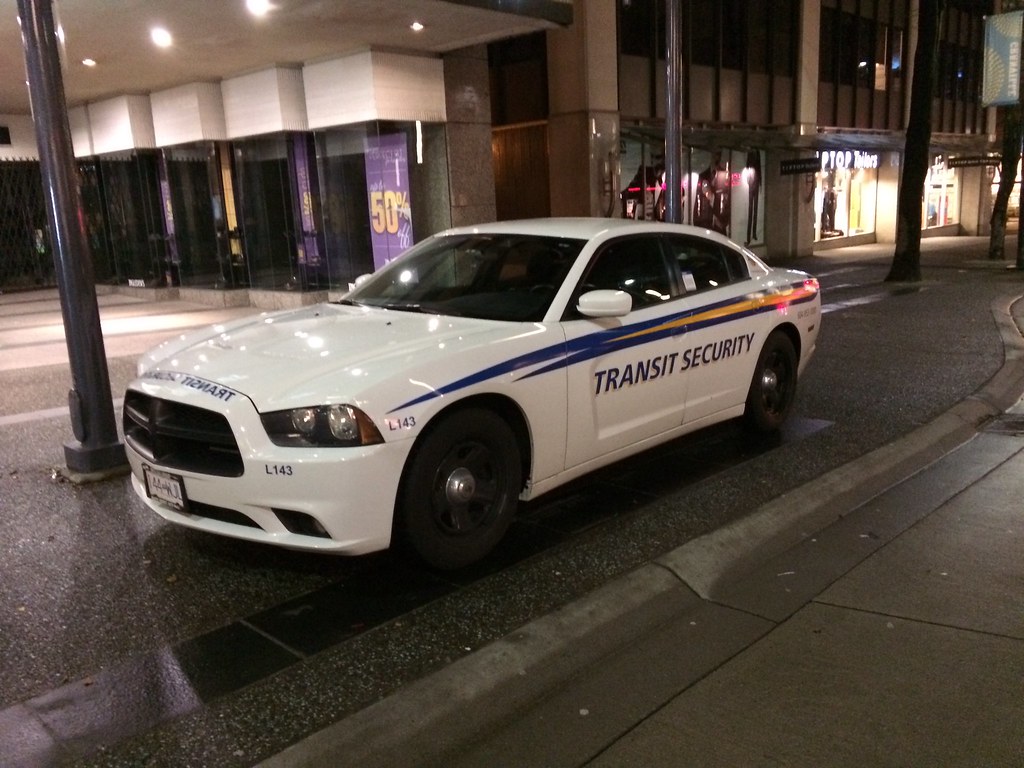 The 32-year-old refused to leave the bus and became aggressive, getting into a physical altercation with a VPD officer and two transit security guards.

According to a police press release, the man allegedly struck the officer in the face and then attempted to grab the officer’s gun. He was unsuccessful but managed to get the officer’s baton.

The man was arrested for assaulting and disarming a police officer and was taken to jail.

The officer was expected to return to work Friday.