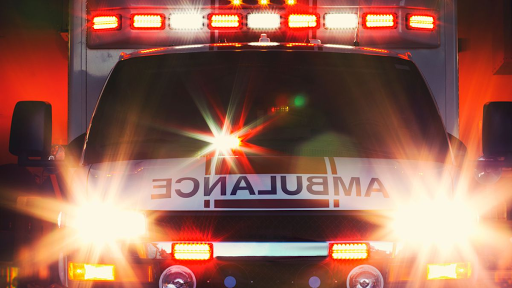 HUNTINGTON, W.Va. Jan 10 2021 A corrections officer and a nurse were sent to the hospital Friday evening for possible exposure to fentanyl, according to the West Virginia Department of Homeland Security. It happened at the South Central Regional Jail in Charleston.

Lawrence Messina, spokesperson for WVDHS, says two inmates appeared to be in need of medical assistance when staff, including a corrections officer and a nurse, responded.

Messina says the nurse and corrections officer then began to exhibit signs of medical distress themselves, so they were sent to an outside hospital as a precaution. Messina adds given the possibility they had been exposed to suspected contraband fentanyl, the facility decontaminated the area where the incident happened with help from the Charleston Fire Department.

Both the officer and nurse have been released from the hospital and are in good condition, Messina says. However, the Department of Corrections and Rehabilitation is now investigating the incident along with WVSP. Messina says this is in accordance with DCR policy.