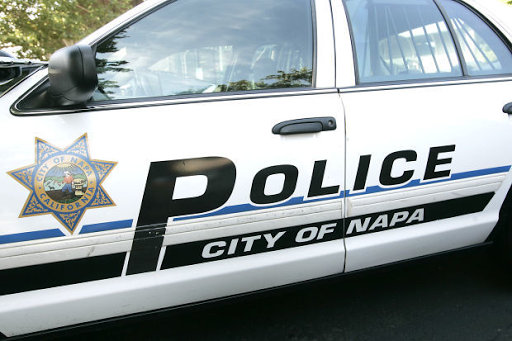 Napa Police were called to Queen of the Valley Medical Center early Tuesday morning on a report of a patient threatening a security guard with a knife.

Police said that Gabriela Hudak, 27, of Napa had received services at the hospital, but refused to leave.
She confronted a security guard with a knife and threatened to kill the guard, police said.

Officers arrested Hudak and booked her into the Napa County jail shortly before 4 a.m. for possible felony charges of making criminal threats and assault with a deadly weapon.