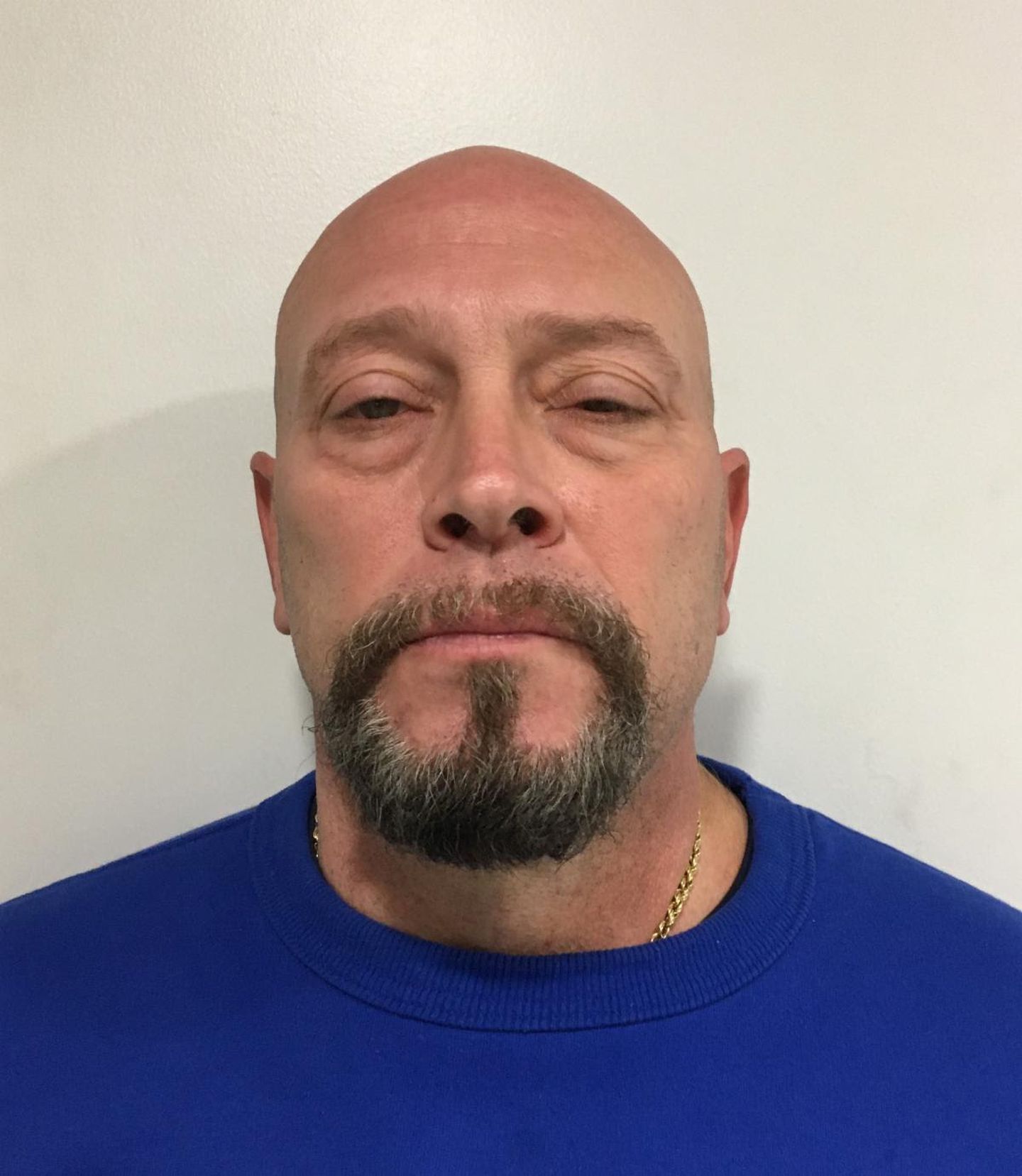 David J. Bradley, 59, of North Providence was allegedly seen in security footage picking up the wallet from the floor of Blackstone Bar, where its owner had dropped it, and walking out of the casino Nov. 1, according to a statement from Rhode Island State Police.

He was stopped by security staff in the Lincoln, R.I., casino’s parking lot and was allegedly discovered with the wallet, Rhode Island State Police said.