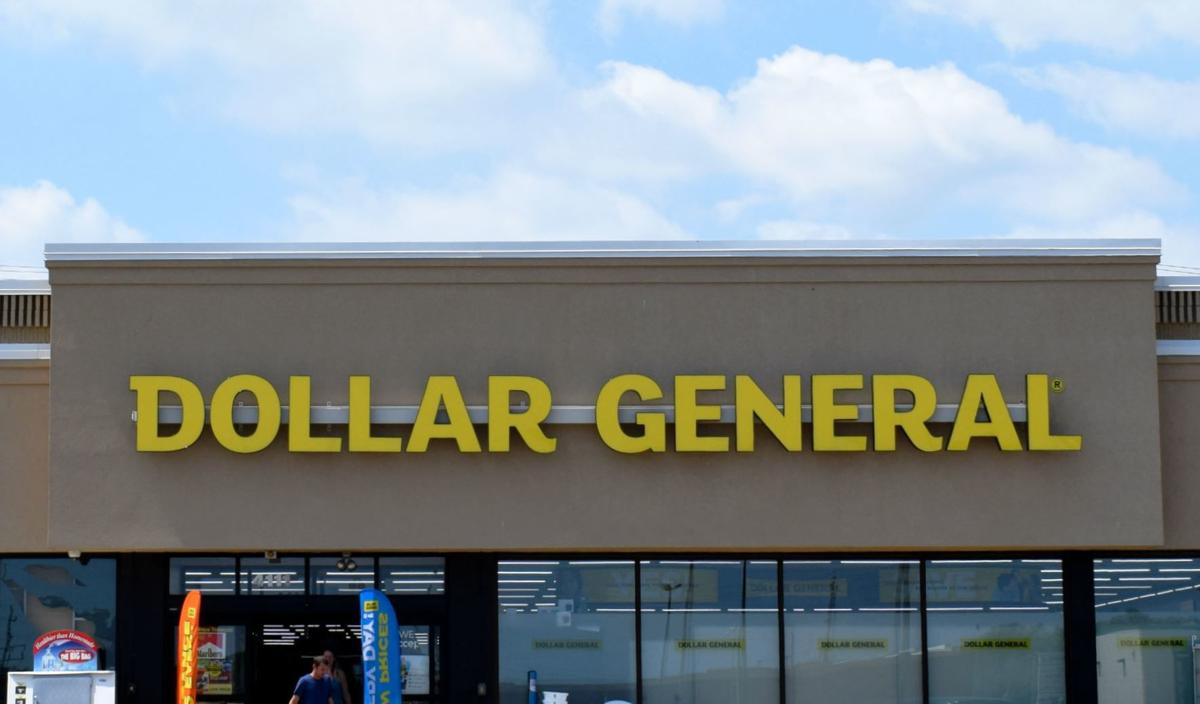 RACINE WI Feb 13 2020— A Racine man is facing charges after reportedly entering a local Dollar General store on Sunday and holding customers hostage inside the store while pretending to have a gun.

Darrin L. Banks, 49, of the 1800 block of Roosevelt Avenue, was charged on Monday with 10 felony counts of false imprisonment and one misdemeanor count of obstructing an officer.

According to the criminal complaint:

On Sunday, police responded to Dollar General, 4901 Washington Ave., for a possible robbery in progress.

Dispatchers, after receiving multiple 911 calls from customers, reported that a man had entered the store and demanded that everyone go to the back of the store.

One caller said they couldn’t talk on the phone because they were scared. Other callers said that the suspect was acting like he had a gun and yelling “get back” and “don’t go out that door.”

Several witnesses said that Banks told them “you came in at the wrong time, go to the back” and “I’m going to rob this place, keep walking.” They believed Banks had a gun concealed and followed his directions. Banks also allegedly told customers “it’s a stick-up.”

In total, 10 people were confined to the back of the store during the incident. There were no reports of injuries.

Banks reportedly made the store manager call 911 and tell dispatchers that the store was being robbed. Banks became irritated by the questioning and eventually took the phone away from the manager and set it on the counter. He then allegedly told the manager that he did not have a gun and did not want to hurt anyone, he just wanted to die.

Officers arrived on scene and located the suspect, later identified as Banks, outside the store. Banks reportedly said he wanted to be shot and did not comply with orders from officers, who attempted to deploy their Tasers. The Tasers were “not effective,” according to the report, but Banks was detained before he would re-enter the store, after being told by officers not to do so.

As of Monday afternoon, Banks remained in custody at the County Jail on a $5,000 cash bond, online records show. A preliminary hearing is set for Feb. 19 at the Law Enforcement Center, 717 Wisconsin Ave.

Banks has a criminal history of at least 27 years in Wisconsin, including possession of a firearm by a felon in 1993, burglary in 1994, armed robbery with use of force in 2001, operating while intoxicated in 2002, escape in 2002 and resisting an officer in 2018.