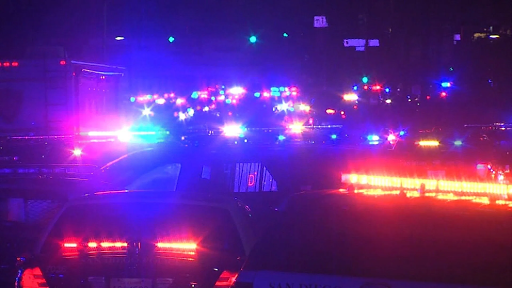 SAN DIEGO CA Dec 26 2020 San Diego police are investigating a shooting in Rolando early Tuesday that left a 17-year-old girl with a gunshot wound to her face.

Police were called to an apartment on Seminole Drive near Stanley Avenue shortly after 12:35 a.m.  by a security officer after he heard an argument inside a unit and a gunshot and then saw people running away, police said.
He assisted in the incident until police could arrive.

When officers arrived, they found the girl, who had been shot in the jaw.

She was taken to the hospital for treatment of injuries that were not considered life-threatening.

No suspect information was released. It was unclear what led up to the shooting.