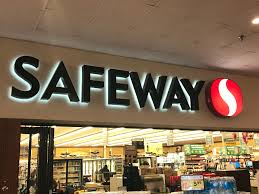 SAN FRANCISCO CA May 20 2019 A suspect was arrested Saturday afternoon after what police said was a shoplift that turned into a robbery when a security guard was injured.

San Francisco police said officers responded about 1:15 p.m. Saturday to a grocery store in the 700 block of Seventh Street, about three blocks south of the Caltrain station downtown, and a report of a shoplift.

But when a security guard confronted the suspect, the guard sustained a cut to one of his arms. Police said the injury was relatively minor.

The suspect was arrested a short time later, police said, but as of 6 p.m. Saturday had not yet been booked.