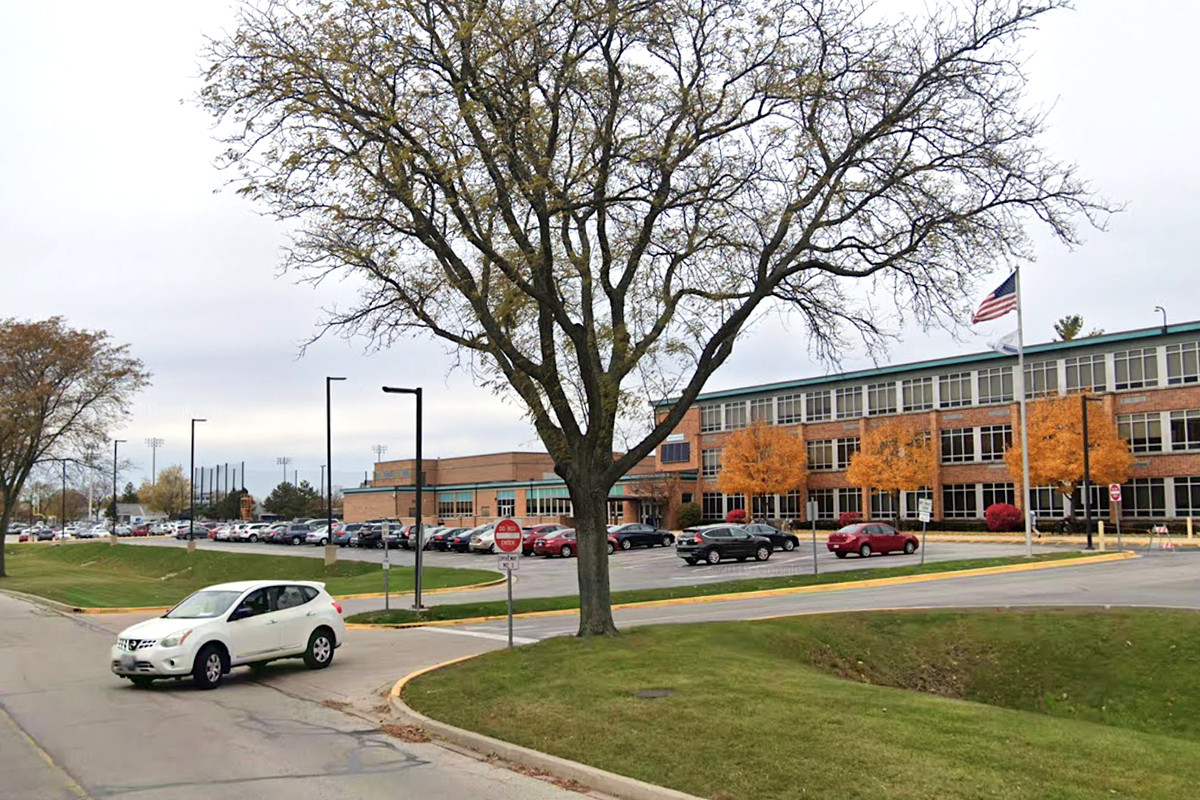 DuPage County April 29 2020 A former school security guard at Downers Grove South High School is charged with sending sexual messages in an attempt to seduce an underage student at the west suburban school.

Gonzalo Cesar Navejar, 39, of Willowbrook, faces a felony count each of indecent solicitation and grooming, the DuPage County state’s attorney’s office said in a statement.

Navejar surrendered to police Friday and was released after posting $50,000 bail, prosecutors said.

“The allegations against Mr. Nevejar are, in a word, disgusting,” State’s Attorney Robert Berlin said in the statement. “Instead of protecting students, Mr. Navejar allegedly tried to engage in sexual activity with an underage girl to satisfy his sick sexual desires.”

Navejar worked with School District 99 from Aug. 14, 2019 until Nov. 18, 2019, according to school district spokeswoman Jill Browning.

Navejar was put on paid administrative leave immediately after the district learned of the allegations Oct. 24, school superintendent Hank Thiele said Monday in a message to students and family.

The Department of Children and Family Service was alerted by the school district, and Navejar was terminated at a board of education meeting, Thiele said.

“We strive to foster a culture of trust and safety, and we are glad that the students involved told a trusted adult at the school about what they felt was unusual,” Thiele said.